In our last video, we kept with tradition, and performed the work using one of our two base-model systems. While these two computers are not speed demons, they do meet the minimum target specification we are aiming for. By using them for our videos, we hope to assure people that they will be able to play City of Titans when we ship.

In a game like we're making, how you get around is as important as how good you look doing it.

Travel powers are a core of the game, and City of Titans is going to make sure you can find something that fits your character's concept, from walking down the street, to leaping from ledge to ledge, to running faster than sound, to flying like a bird, to telling reality to get knotted and simply popping from place to place.

They're still prototypes. The animation's not finished yet, but they're getting better week by week. Here's what things looked like last week.

But...just wait till next week when we have them all working! And watch the discussion thread for some info on all the obstacles we've encountered with this one.

CapeChaser Tweet-Summary: The Unforgiven are a powerful and enigmatic street gang wielding the dreaded supernatural power of bizarre and eerie curses.

Legal Status: The Unforgiven are a criminal organization, a wide-ranging street gang composed of multiple bands and cells. Many members are wanted for crimes committed before they joined the Unforgiven.

We’ve all heard the term ‘free-to-play’ as it relates to the cost to acquire and play a title, but lesser known is the alternative meaning – free access, as opposed to no cost. For example, a notable portion of the population is colour-blind, including key members of the production team, such as Warcabbit and Doctor Tyche (whom have both given me permission to point them out).

CapeChaser Tweet-Summary:
A corporation that produces a wide array of technologies, Tyrosine always has rumors swirling about them.

Legal status:
Tyrosine is a legally incorporated company operating internationally. While charges are brought against the company fairly regularly, nothing ever seems to come of them.

Yesterday was the third anniversary of the closure. Since then, we've all done our best to deal with the loss in our own ways. For those of us at MWM, that way has been to keep on working on building us all a successor. We've got more, exciting updates planned on the regular schedule, but as a special treat, here are some extra peeks.

First - wall running! We said we'd put it in superspeed and we can prove it. 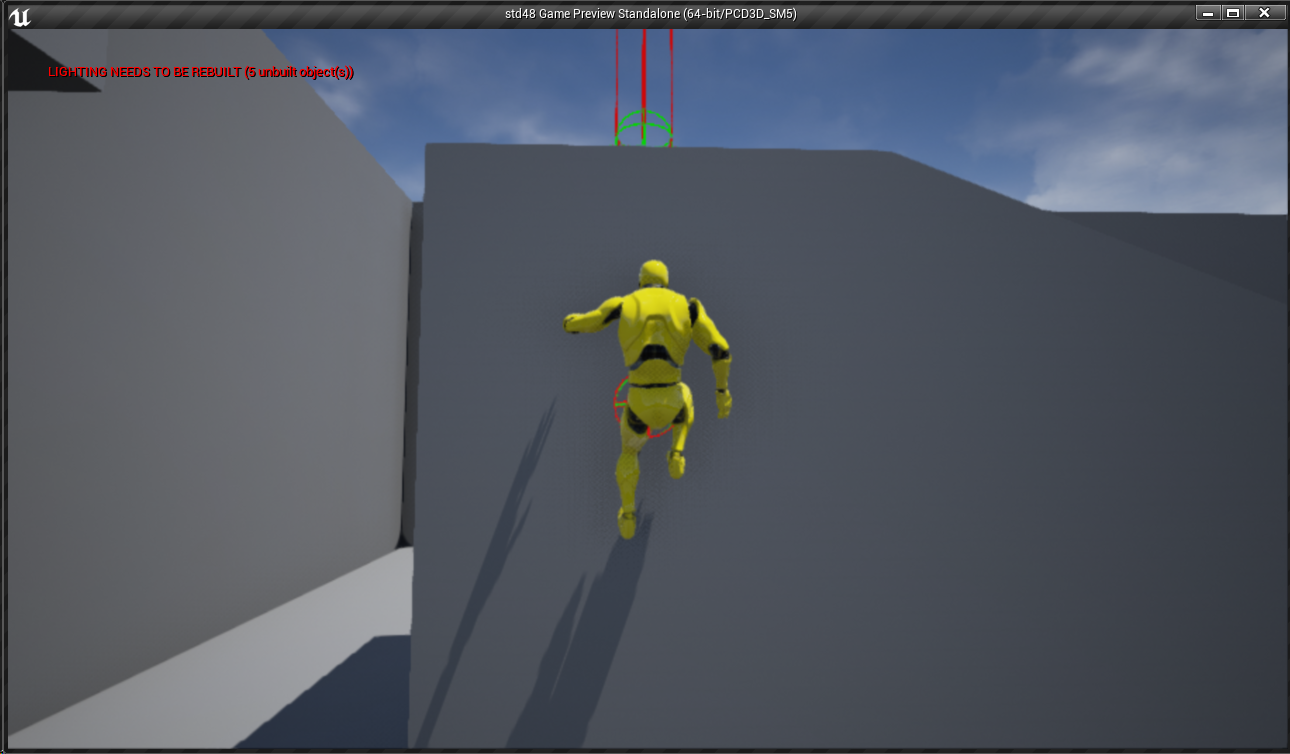 Howdy, all. This is Warcabbit coming at you, live and in charge. Possibly on fire.

We made a pretty huge breakthrough Monday over at City of Titans, and I thought I’d take this opportunity to tell you all about it. Well, not all about it - certain elements, like how, precisely, it works, we’re keeping a little quiet on till we make a little more progress on it.

As many of you have heard, we're planning a second chance crowdfunding run. Our 'A New Dawn' update promised it for early August. However, we've since learned that Valiance has something of their own planned in the very near future. MWM and Valiance have always coordinated to avoid dampening each others efforts in the past, and this shall be no different. As such, we'll be putting off our own second chance run until we know more and can plan a date that works for both our projects.

The trial of Commonwealth v. Individual Registered as “Topaz” was unlike anything Kathleen Aurelia had ever seen.

As a police officer, she’d been to court dozens of times. Most trials were short, simple things, with an officer or two testifying about what had happened and, maybe, in the more elaborate cases, another witness or two. Courtrooms were grey, shabby rooms with glaring fluorescents, and lawyers were awkward figures in shoddy, grey suits.