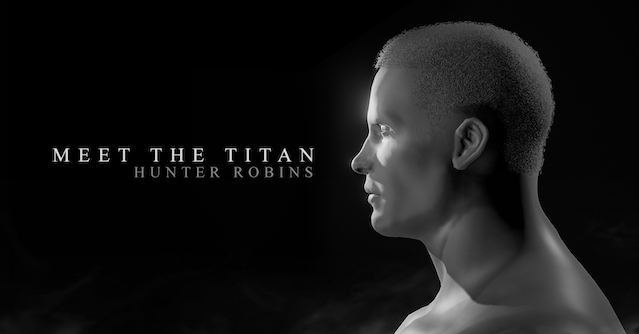 As we buckle down to our 2017 schedule, it occurs to us it's been a long time since we've introduced any of the Titans bringing our city to life.

Today, we're bringing out one of the 3D developers, Hunter Robins. With a long history in top rated original content creation in various game communities, Hunter has made it a career to create exceptional hair models for games ranging from simulations to RPGs. In a game where character customization takes utmost priority, he's the Titan who makes sure you make the cut.

Ladies and gentlemen: it's time for you to Meet the Titan. 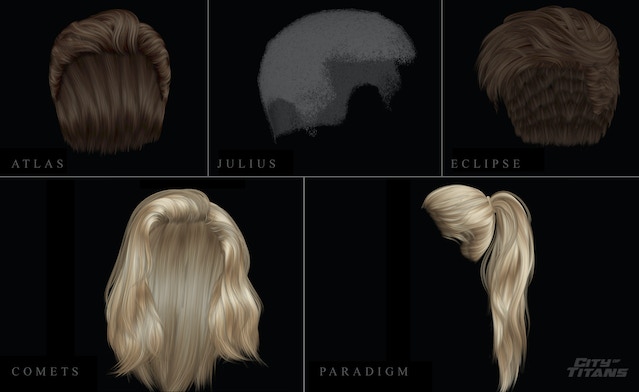 What made you decide to become a Titan?

Deciding to become a Titan was a huge choice for me. I’ve always been used to being self-established, other than the experience that I’ve had working with The Sims Resource. Getting the chance to work with an official team to release a game was something I really couldn’t bring myself to pass up. The opportunity seemed promising to me, and it really has been a great experience so far.

I was actually approached by a MWM employee through a mod of mine on the steam workshop. We talked quite a bit about the company he was in, the game they were working on and what it had to offer. I was really interested. I did some research the next day as well to learn everything about City of Titans, where I met the lead dev, Warcabbit, and talked everything over with him. So, on that day, I decided to be a Titan.

My job is to deliver a set of quality hairstyles to give the player a variety to choose from, hoping to guarantee at least one they will really enjoy. There will be many styles to suit most of everyone’s tastes and preferences. I’m offered a lot of freedom when it comes to concepts to follow, which I’m really thankful for, but I’m getting ideas from other members of the group and working on styles they have in mind too.

How do you do it?

All of my hairstyles are created by just using 3DS Max to create the 3d model, and Photoshop to draw the textures. Getting the hairstyles working properly in UE4 involves a little hair-pulling of my own, but it’s still manageable!

How long does one hairstyle take from start to finish?

It might seem like the other way around would make sense, (short hairs = less time), but it really isn’t the case. With short hairstyles, the amount of detail I usually spread out on a longer hair is condensed into one, small area. Your eyes are fixated onto just the head, and I need to make it look impressive with a lot of detail in order to make it look nice, or it will look too simple. Male hairstyles also just tend to be more ruffled and messy, which requires me to create more loose strands than I would for females. 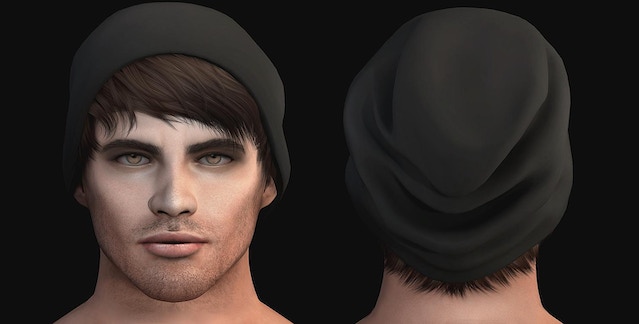 What do you most hope to achieve by becoming part of the team?

I hope to help the team out as much as I can with implementing an amazing character creator for this MMO. Hair plays a big role in your appearance and even identity, and I really hope to assist in helping players create the superhero they’ve always wanted to create.

What did you do before this? Were you officially trained?

Starting from the beginning, I used to just be a simple modder for Skyrim. I used to create armors and accessories until I started to create a hair pack consisting of a large variety of hairstyles imported over from the modders at The Sims Resource. The hairstyles were beautiful, and I used to stare at them wondering if I could ever make something as nice some day. I eventually practiced and taught myself how to create on my own.

The “modder” in me took interest in the game ARK, and I began to bring my hairstyles over to this game as well and release them on the Steam Workshop, which is where I ended up being found by a Missing Worlds Media employee and offered an amazing job.

I haven’t been officially trained before. Everything I know is self-taught, strung together with a lot of inspiration and motivation! Although, I’m in the process of getting into a University to further extend my knowledge in 3d Animation. 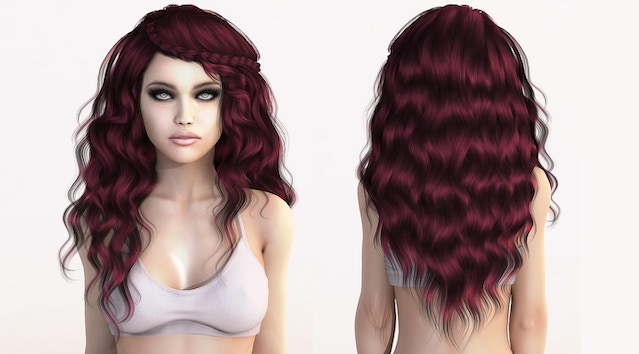 What’s your favorite kind of work? Favorite kinds of hairstyles to make?

Other than obviously making hair, I’ve always liked making clothing and accessories. Any 3D modeling. I like to practice, and I learn something new with each creation I do.

As for my favorite hairstyles, I used to love making very long, wavy female hair. Now, I just really like creating anything unique, and it being long is always a plus. I like the end result of my male hairstyles, but usually working with them can be a huge pain and I won’t entirely enjoy the process sometimes as much as I like working with female hair. 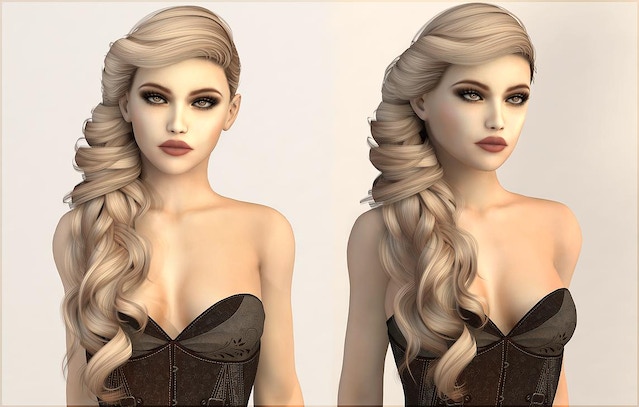 What is the one thing you've never been able to do with hair? Do you think you'll be able to pull it off?

There’s actually a couple things that I haven’t fully been able to do with hair. One would probably of course be adding something like TressFX from Tomb Raider to a hairstyle of mine. Another thing would be to make long, frizzy ethnic hair for females.

As for the TressFX, I do think that it’s possible of course that I may be able to. Games improve all the time, and some day in the future, this could be a common practice. As for the long ethnic female hair, I do entirely think I can do this, it’s just been a matter of when I will do it. I’m confident I have the ability to!

City of Titans believes in characters that can look like you

Gail Simone is the most famous hairdresser in comics. What hairdressers inspire you?

One of my biggest inspirations for hair would probably have to be a friend of mine who goes by the name of Newsea. He’s from China, and he makes Sims hairs as well. He’s been creating for over 10 years now, and creates for The Sims like I do. I used to wear a hairstyle of his that was ported to Skyrim before I even knew him, and it’s always been a huge inspiration. He called it “Moonrise”, and it was a very complex but beautifully made braid. Most of Newsea’s work is what inspired me to really try my best with hair. 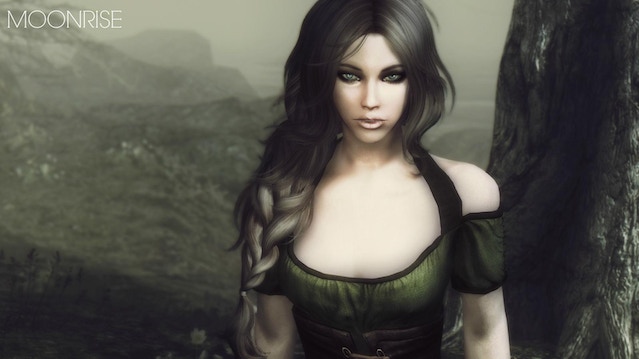 Who in the world would you like most to critique your designs?

The person in the world that I would like most to critique my hairstyles already does. A really close friend of mine that I’ve actually met through the modding community talks with me on a daily basis, and the critique she gives me is never sugar-coated. She’s straight to the point and gives me an honest, intelligent opinion, which is the most I could ever really ask for. Honest critique like this is hard to come by, and although a professional may be ideal, she’s close enough with me to know my work and what to do different with it as well.

We would like to thank Hunter for taking on the challenge of being a Titan, and we can’t wait to show you all how good this looks on the new characters. Yes, we said characters. Stick around Titans, we're going places.

Thanks to Hunter, Charles, Fleshforge and the rest of Team Prototype!

Discuss this update at: http://cityoftitans.com/forum/discuss-meet-titan-hunter-robins

(and don't forget we have a Webcomic!)