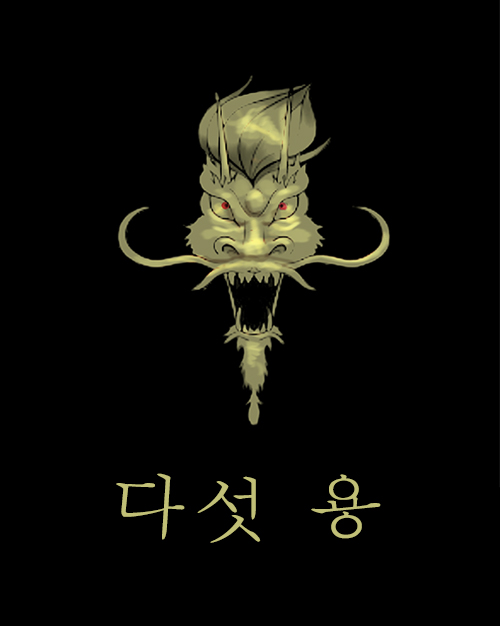 Legal Status: The Five Dragons are considered an organized crime syndicate by the TCPD, but their organization has no official legal status.

Location: The Five Dragons remain strongest in Lotus Hills, where they arose and have dominated entire neighborhoods, but they’ve extended their influence across Titan City. They are strongest in the eastern parts of the south side and have been known to fight their Black Rose rivals openly in Ironport. However, the Five Dragons control numerous locales throughout the city, many of them secret or semi-secret hideouts.

Notable Members: Jerry Chiang (founder; deceased). The group has some connection to the wealthy widow society widow Jian White. Rumor has it that she is highly placed in the organization, but heroes, law enforcement, and intrepid CapeChasers have not turned up any hard evidence.

Stated Purpose/Goals/Motives: According to their members, the Five Dragons are nothing more than a loose association of community organizations. However, everyone in the superpowered community, as well as plenty of nosy reporters, concerned community members, law enforcement personnel, and the like, know that the Five Dragons are an organized crime outfit. They seek to crush their criminal rivals and assume sole control over mundane crime in Titan City, whether through intermediaries like weaker gangs or more directly.

Exploits: The modern Five Dragons organization is the legacy of a long tradition of Lotus Hills crime groups, but its true beginnings lie in the early 1980’s with a man named Jerry Chiang. Chiang, a lifelong resident of Lotus Hills and leader of a small gang, gained superhuman strength and speed. In the power vacuum that gripped Titan City’s underworld after Operation Anvil, Chiang, through his physical powers and force of personality, crushed all the rival Lotus Hills gang leaders and incorporated their organizations into his own. The larger organization took the name "the Five Dragons" as reference to the names of some of the gangs it had consumed, as well as to the five elements of Chinese cosmology and to schema that break down the types of Chinese dragon into five classes.

Unlike his predecessors, Chiang sought to turn the Five Dragons into a “respectable” criminal organization. He forged affiliations with respected political figures, created elaborate money laundering schemes, and became a presence that stretched like an evening shadow across Titan City. For the first several years of his tenure, the Five Dragons thrived. By 1995, many law enforcement analysts believed the Five Dragons would soon crush and absorb even the venerable the Black Rose. However, in 1995, Chiang was killed in a shootout involving corrupt TCPD detectives at the Opal Room nightclub. With his death, the Five Dragons collapsed into internal squabbling, and other gangs took over much of their “business.”

In the early 2000’s, The Five Dragons experienced a resurgence under new, mysterious leadership, with a new emphasis on the use of magic. Indeed, many of the Five Dragons’ higher-ranking members exhibit substantial, seemingly supernatural powers in combat. They have quashed their internal squabbles, reasserted their efforts to control Titan City’s crime world, and built new ties with weaker, local gangs and with criminal operations beyond Titan City.

In recent years, the Five Dragons have grown more ambitious than ever. They control most of the crime in Lotus Hills (directly or indirectly) and much of the crime in Titan City, particularly the southeastern districts. They are now strong enough to challenge the Black Rose once more. Savvy observers realize that the rivalry between the Italianate, technology-using Black Rose and the Asian-influenced, magic-wielding Five Dragons is now the engine that drives Titan City’s underworld. 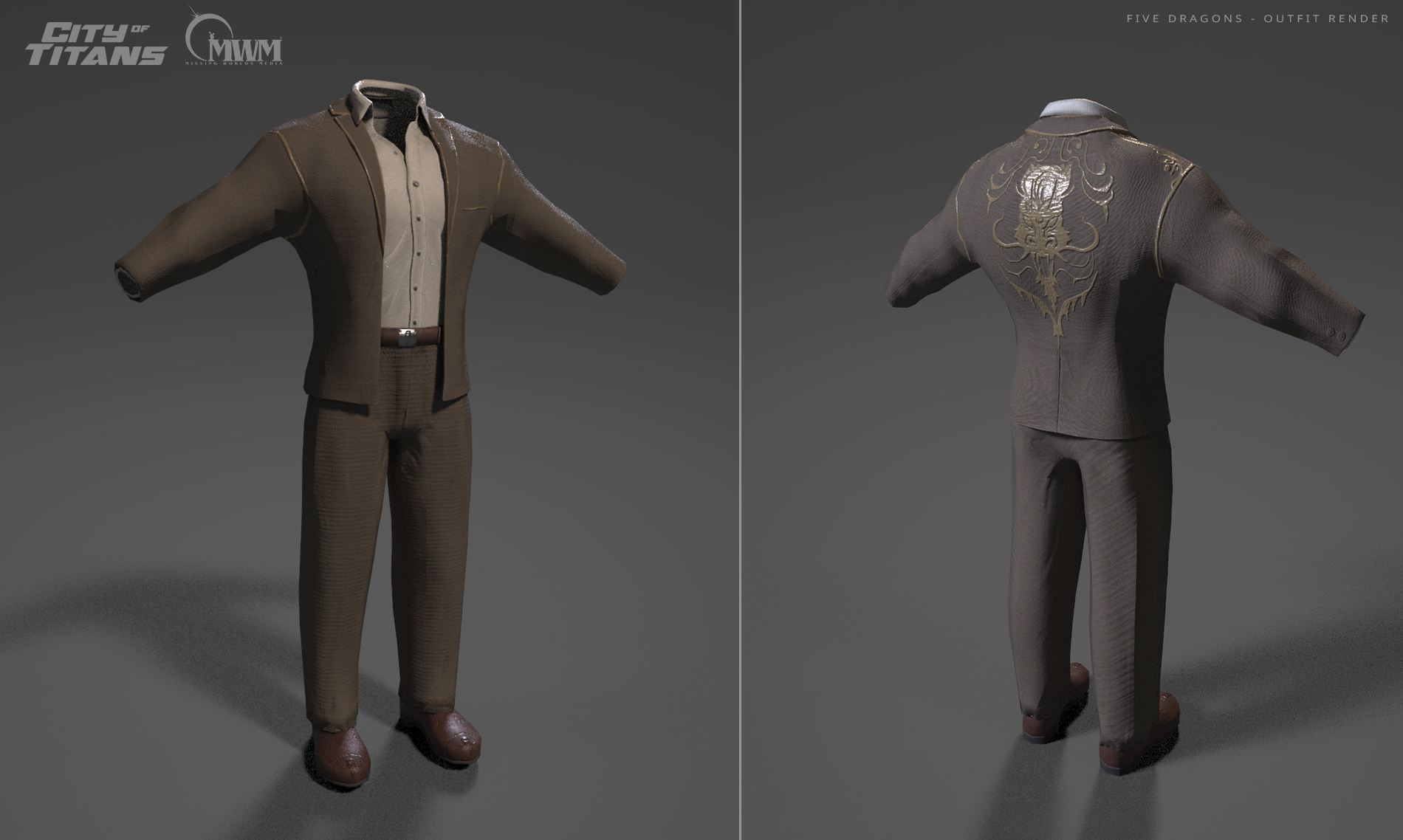 The organization’s magic wielders can be further divided into combat-oriented “Initiates,” martial artists who seem to manipulate elemental forces for attack and defense, and sorcerous charm-workers and others, who use magic to increase the efficiency of allies or to debilitate enemies. For example, some Five Dragons magicians empower their combat-oriented cohorts by burning paper charms to increase their strength. This ability to work together and support one another makes the Five Dragons particularly dangerous in large groups or for those without the means to knock their mages out of action quickly.

Notes:
I’ve heard something about a powerful leader named “Miss Yu” or something. Anyone know anything about her? - apedude143
Five days with no responses? Guess that’s a “no.” - apedude143
The 5D are bad news, yeah, but they have STYLE. They wear sharp suits sometimes.-greenpurpleman3
And when you assume stuff about them based on appearance, you make a … well, you know. What I mean is, some of their Initiates and magicians dress like something out of a kung fu epic, and some of them just wear flashy (but ordinary) suits. If you run into a Dragon in a sharkskin jacket, you can never be sure if he’s an ordinary guy who’ll pull a gun on you or sorcerer with one of those charms or an Initiate of Water who’ll blast you with a bone-crushing water jet. -rockinman995
Yeah, but either one will still kill you -personman59
I’ve heard of Initiates of Water, Fire, Earth, Wood, and Metal-- supposedly, they each wear a different color. Why none of Air? - wanderlust143
Their magic system appears to be based on the five Eastern elements rather than the four Classical (Greek) elements. Do your research before posting this kind of question. -InUrDatabase