When we last saw our intrepid heroes, they were having problems of their world maps looking like swiss cheese – full of holes thanks to inconsiderate objects in the real world blocking the terrain scanning equipment used by our government. While manually plugging every hole was an option, it was a slow, and arduous task. Like Sisyphus rolling the boulder up the hill, for every hole we patched this way, it felt like we found two more to handle. We needed a better solution.

Watching the trial had been fun, right up until the superpowered villains crashed through the wall.

Frank Castilucci had initially felt awkward and exposed. He hadn’t been out in a suit without packing heat in years, but it would’ve been too risky trying to sneak a weapon into the courtroom. Worse, even in a rear pew of the courtroom, he was surrounded by cops and reporters. But as la Rosa Nera’s man on the whole Ironport Fiasco matter, he had to be there, to keep an eye on things.

We're moving on up! To the top! Of Lotus Hills at least. 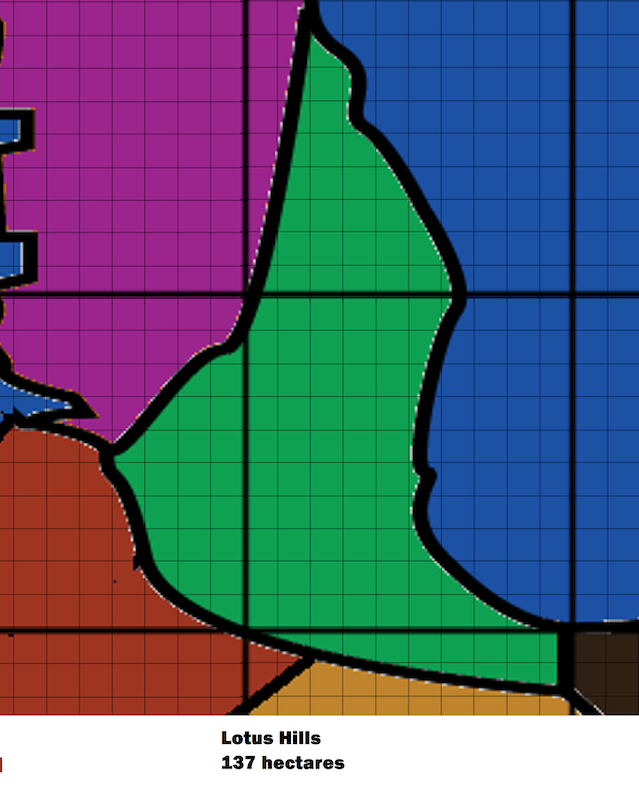 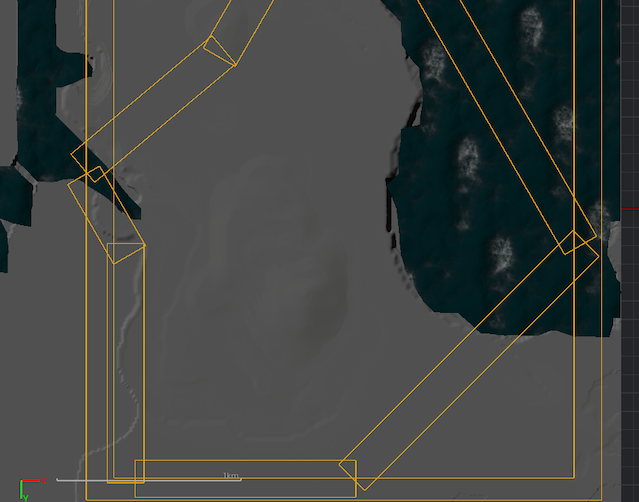 Legal Status: The Regency is a non-public group of citizens with no formal legal status.

In 1984, FunCo Toys decided to make a halloween costume of Corpse Candle, the mysterious terror of the shadowed night. There were no survivors. 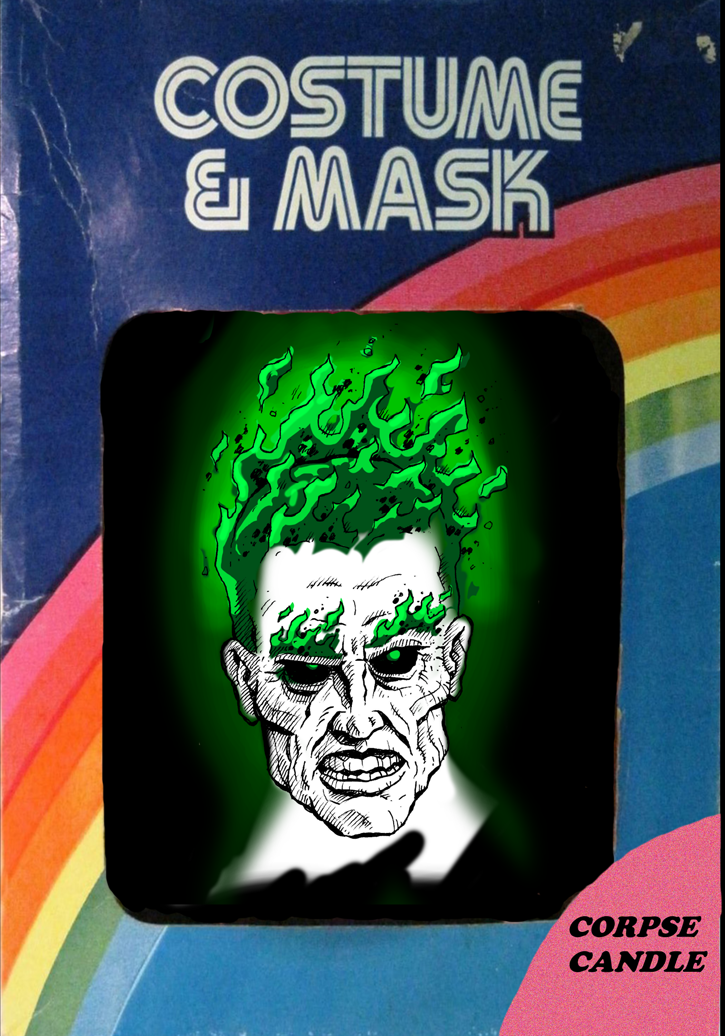 In our last video, we kept with tradition, and performed the work using one of our two base-model systems. While these two computers are not speed demons, they do meet the minimum target specification we are aiming for. By using them for our videos, we hope to assure people that they will be able to play City of Titans when we ship.

In a game like we're making, how you get around is as important as how good you look doing it.

Travel powers are a core of the game, and City of Titans is going to make sure you can find something that fits your character's concept, from walking down the street, to leaping from ledge to ledge, to running faster than sound, to flying like a bird, to telling reality to get knotted and simply popping from place to place.

They're still prototypes. The animation's not finished yet, but they're getting better week by week. Here's what things looked like last week.

But...just wait till next week when we have them all working! And watch the discussion thread for some info on all the obstacles we've encountered with this one.

CapeChaser Tweet-Summary: The Unforgiven are a powerful and enigmatic street gang wielding the dreaded supernatural power of bizarre and eerie curses.

Legal Status: The Unforgiven are a criminal organization, a wide-ranging street gang composed of multiple bands and cells. Many members are wanted for crimes committed before they joined the Unforgiven.