Today’s update was to hold two parts, in honor of the anniversary we have today. However, a Facebook hiccup resulted in the first part, our target release date, being revealed a few days early.

For those who missed it, since the Kickstarter, we’ve held that we will not make a public release date until our internal target estimate stayed constant for at least 6 months. We hit that goal, with the fall of 2018 our target. Now, what this date means is that this is the point we are confident that there would be no more need for character database wipes, that balancing would be ready, and the game is in a playable, even if not yet bug-free, state. Some games call this state release, some call it beta, yet others call it post-launch first-update. We call it what it is for us, the specific conditions we are aiming for.

Now, with that out of the way.

Our world map is, frankly, huge. The goal is to start off with a small section of the map to begin with, and have plenty of room to grow. As we began building, it became apparent that even we underestimated how huge that world was. To make sure that we can hit any release date, instead of trying to build every district at once, we are building them one at a time. That then requires a priority order, so that when one district is done, the next already has begun work. 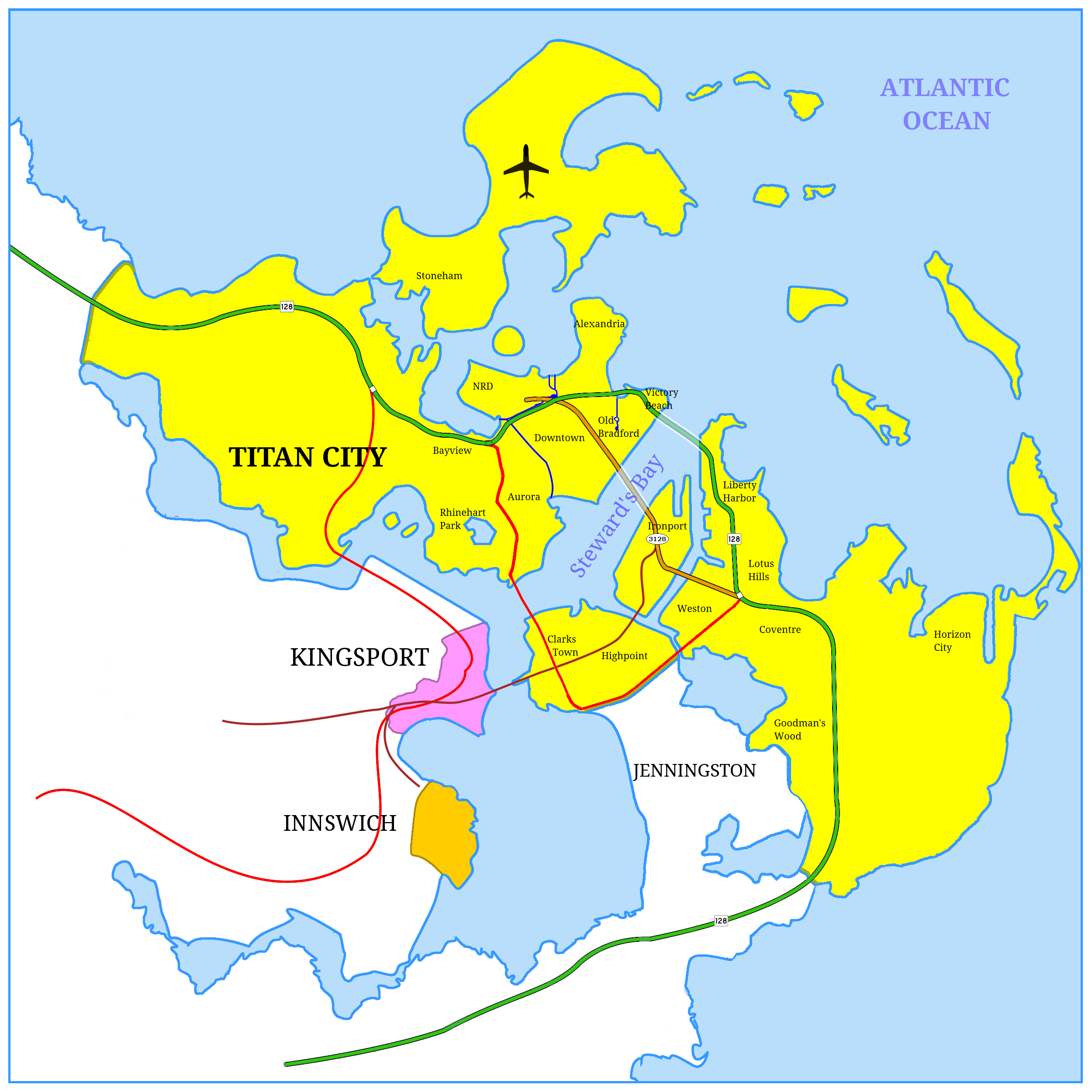 Our construction order then is split into two parts, North and South. For our first Stage of development, we picked the core districts, and set those for development first. We begin from the top, Alexandria, then work our way around until we finish the northern peninsula. Once that is done, we begin on the south, starting at Clarkstown Due to time and resource constraints, we of course cannot put all districts in the game at launch, no matter how much we would like to. 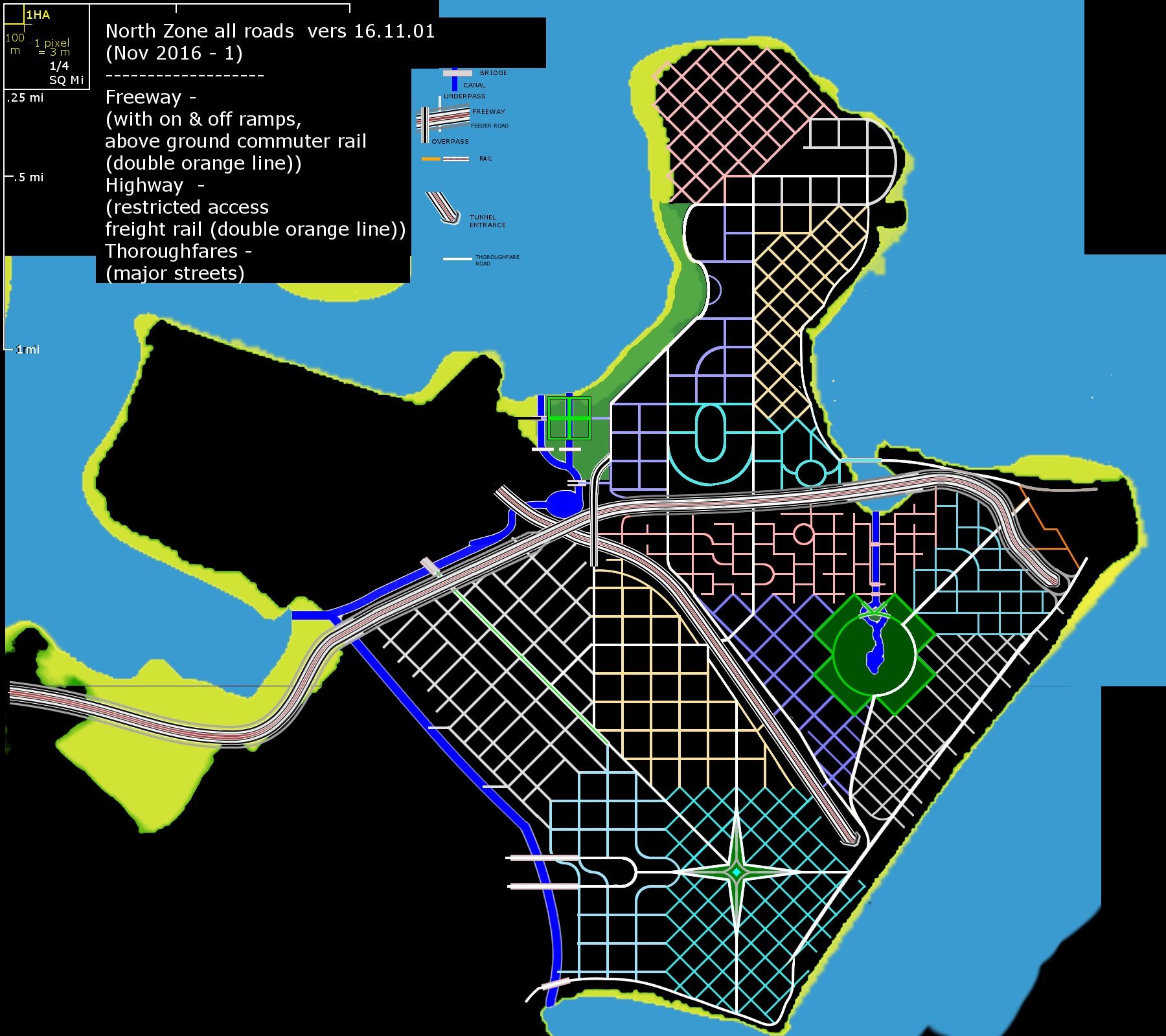 Stage 1 of this development are the central districts, the heart of the city. We will be developing that first along the Northern Peninsula, followed by the Southern. The next group of districts are listed under Stage 2, only this time the growth will go from South to North, with the Southern Peninsula districts being added first, followed by the Northern. The plan is for Stage 1 to be complete, or nearly complete, by the time the end of 2018 rolls around. Districts will then be added with the regular updates, giving us plenty of growth in the years to come.

Read enough Facebook and you have to make Sanity Checks. I guess FB is the Great Old One of the interent these days... - Beamrider