See our latest update! Next Steps for Building City of Titans!

Hi,
New Super Group coming to a vets near you, themed as cute fluffy animals , who can tear it up with the best of them!
Don’t be fooled by the looks..we’ll be as tough, as rough and as dangerous as the most dangerous out there, but in a nice way.
Step up to the plate. Let’s have fun, laughs and adventures and get ready while we wait another 5 years to get our claws into this upcoming game.

Yeah I'm down for that.

Count me in for something resembling a samurai bunny tyvm Stan Sakai.

If my regular Fluffy Animals Group doesn't return, I'll be quite surprised. I'm still active in the Legion of Catgirls. They've already got my cute critters, 'Kitten Dreams', and 'Kitsuneko'. I had thought to put 'The Innocent' in with them, although the only cute critters she is involved with are the screaming demon cattle that she used to summon.

Hi peeps,
Welcome , good to hear from you all.

Ha ha.....well I see Cyclops will be appearing as a sheep. It’s fluffy, so it counts.
Love it.

Is this only for the fluffy ones? While I will most likely make a few I'm more for the scaly kind.

I just want to hear the villains scream in terror, "They were so....FLUFFY!"

I just want to hear the villains scream in terror, "They were so....FLUFFY!"

I think it’s the fluffy aspect that will lull most enemies into a false sense of security. They’ll drop their guard, and it only takes that split second for a highly trained Super Fluffy, and then wham! They’re laying in a crumpled mess of blood and guts, convulsing now and again as their life force quickly ebbs away!!

( Knew I shouldn’t have had that second can of Red Bull!!)

Ok gang, what kind of archetype are we all thinking about picking for our first character? Hmmmmmmmmm.....???

Are we talking Heroes, or members of the Cute and Fuzzy Bunny Gang? 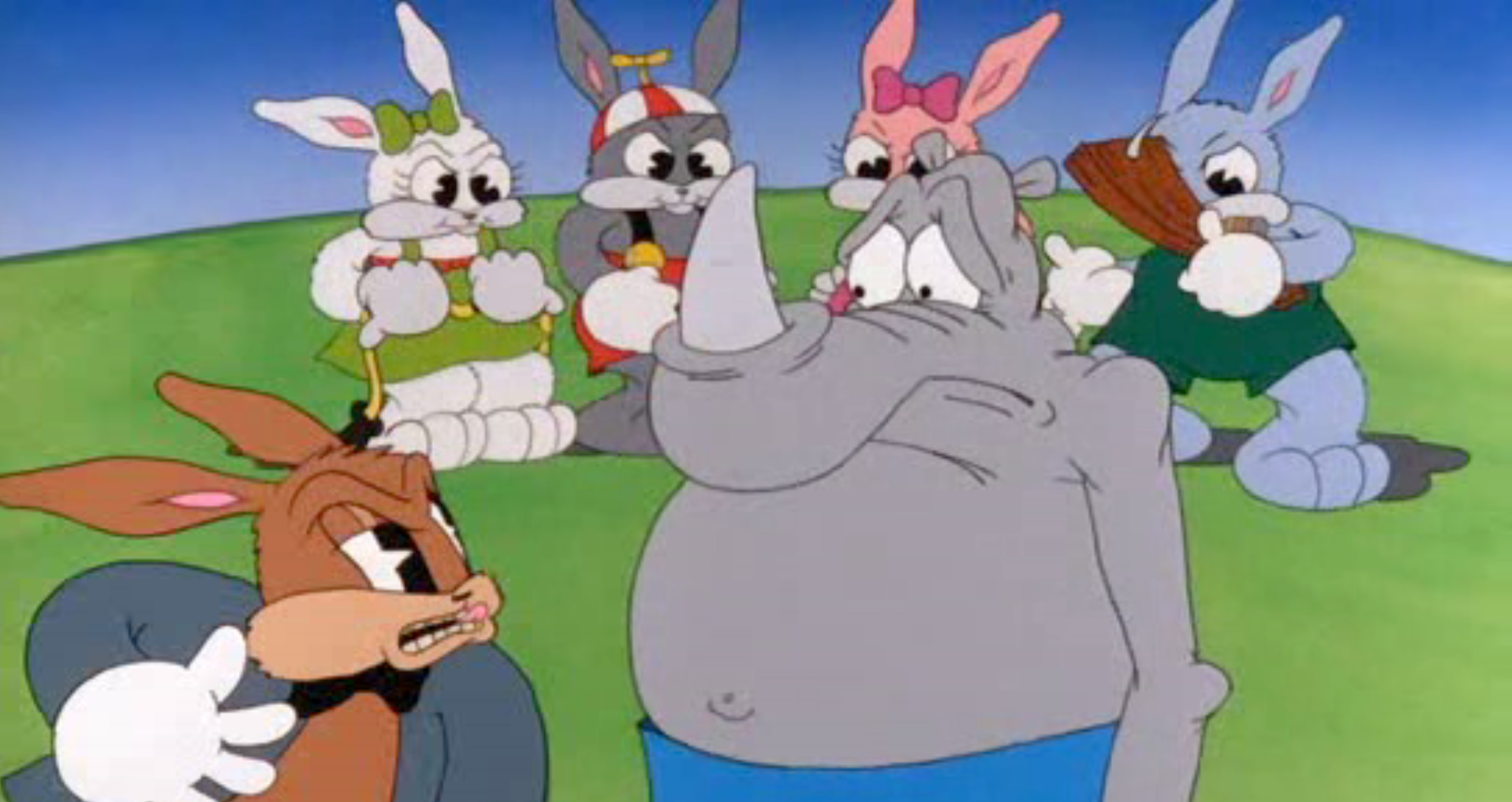 But to take your question seriously: Sir Sings Loudly will not be an independent character until/unless quadruped player characters are supported. And Sharlfi Erghen is caught in redside, though pulling her out might be a project...

OTOH, I've got a tigergirl from CO that I've been thinking about bringing over, I've done a Space Pirate Catgirl from the Future there, as well.

I will not be doing an homage to two of Bradley Cooper's roles: I'm a Raccoon Sniper, but only because my brother thought of him first.

Ah, I have it! A Giant Space Hamster gunslinger (about 1.3 meters tall, unless he gets miniaturized...). He will not be named Boo. But he may have a habit of going for the eyes, or right between them. ^_^
Chomik Kosmiczny, a Partisan (ranger/support), with skiffy skins on his guns.

A martial artist brute/gladiator. Lamb Chop. High Yaaaaaa!
Or maybe the same name with an Axe.

Kitten Dreams is a Mind Controller. However, she's not so fluffy.

How about 'The Shepherd'. His minions are certainly fluffy.

Or, just about any Cat, showing their soft, fluffy belly, for you to pet... then the Scimitars of Death come from every direction and rip your hand off.

Or, I can offer you a deal on Screaming Demon Cattle?

Great... I love the sound of them and it sounds like you’ve really had a little think about it. That’s a big fluffy thumbs up from me.
Could be a great team. I’m going to be a Guardian , so I can keep an eye on you all and make sure no Fluffies go down in battle.

Kitsuneko can't decide if she wants to be Fox, Cat, or Girl, but she's a talented sorceress who uses Exploding Butterflies as her graphic signature.
https://cityoftitans.com/forum/storytime-kitsuneko

Does anyone watch the tv prog “Dead Pixels” ? It’s so funny and true to the lives of us gamers!!

Does anyone watch the tv prog “Dead Pixels” ? It’s so funny and true to the lives of us gamers!!

*goes to IMDB*
*reads summary and notes that it seems to be on Amazon Prime*
I may actually watch this. Not now, I'm at work, but in the morning....

That does look amusing.

Hey Foradain, find it here too....

Hi Hope,
Hi and welcome to the Fluffies 🐰

What is coh resurgence?

Don’t worry...just googled it!...and read some blurb on it too.
Think I want to keep my memories of coh/cov as they are.
As they say....if you make a cup of tea with a bad teabag, you won’t enjoy it.

Think I should stay off the Red Bull