In City of Heroes there were some Costume Auras that only manifested while your character was moving. Things like trailing stuff behind you (TRON lightcycle barriers or rainbows), or which brightened/manifested more strongly while your character was in motion (think of flames getting hotter/brighter while running), or which involved cracking pavement when you hit the ground above a certain velocity ... and so on and so forth.

This makes me wonder if we could get away with similar things here in City of Titans, but which have trigger sliders that the Player can control in the Costume Editor.

Basic idea here is that certain effects would require trigger thresholds to be met before activating, and that there would be a slider that allows the Player to choose when the Travel Aura effects "kick in" and how "quickly" the effects will "bloom" into existence once that threshold is met, and the "max effect" level for the Aura.

So first you'd pick the Aura Type ... Leaf Trail.
You'd then have a slider that allows the Player to decide how fast the character needs to be moving before the Aura manifests at all. For the purposes of this notional illustration of the concept, let's say ... 40 mph, so it won't happen unless the character is "bookin' it" somewhere.
You'd have an additional slider to determine how "dense" the trail of particles generated by this Aura would be at the minimum activation speed ... say ... 1 per second, so there's just a few over time, rather than acting like a leafblower aimed at a pile of leaves.
You'd then have an additional slider to determine how "much" the particle generation increases with additional speed above the minimum threshold, so lets say ... +1 leaf particle per +10 mph ... meaning that at higher speeds, there will be only a few extra leaves getting blown around, but not massive quantities of them that bury the streets.

You've now got the (variable!) parameters needed for a whole host of Travel Aura types, where the limits are essentially the creativity of the Players (and the Art Team).

I would recommend adding an additional parameter set to each of these Travel Auras so as to allow Players to "key" them to only activate while using specific Travel Powers. That way, you can have a Travel Aura that only appears while Flying but not while Running (and vice-versa), for additional customization control. Simply add an All Travel Modes toggle switch to the UI and you're good.

Want to have flowers grow everywhere you step on the ground, but not manifesting in mid-air while Flying or Jumping or Wall Crawling? Now you can.
Want to have cracked ground appear under your character every time you make a "hard landing" (caused by a massive "delta-v" change in a very short amount of time) from a Super Jump or just simple "falling" from heights? Now you can.
Want to have a trail of leaves blowing behind you in your wake while you Sprint on the ground, but not while Powersliding (on a hoverboard)? Now you can. Heck, you could even do the reverse, if you wanted.
And then for the pièce de résistance ... you could have hearts float upwards from every step you take on the ground, but when you Run faster, there's more of them. Anyone want to see that? Now you can.

Although ... just because you CAN, doesn't mean you SHOULD ... 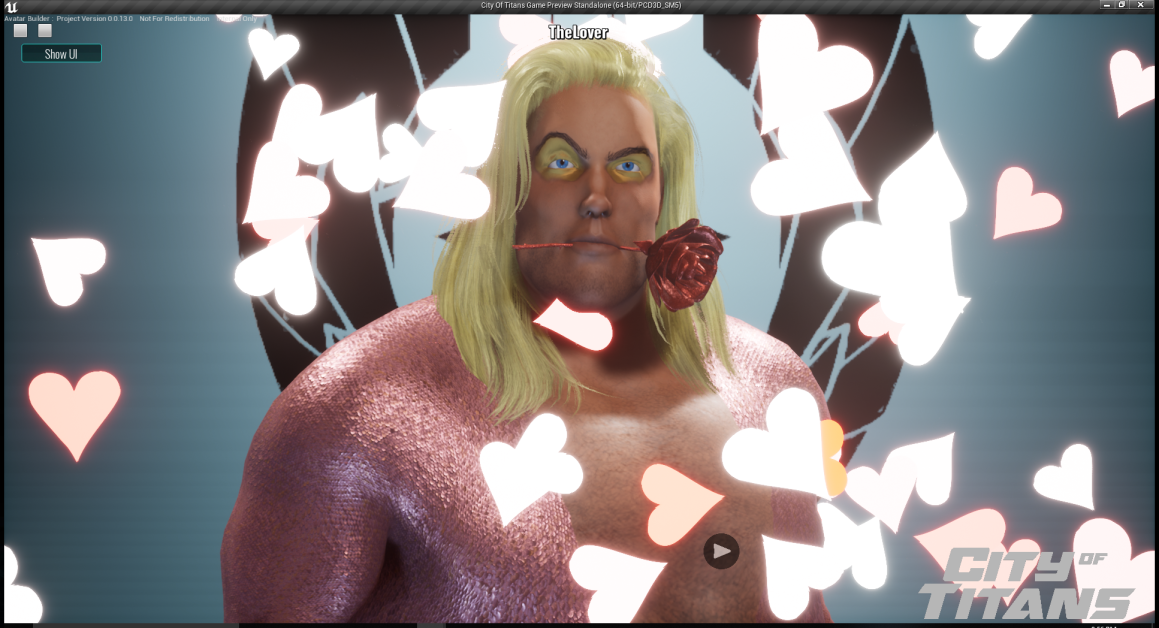 At the moment it sounds like tedious work... Hah.

Could you write up the parameters, so we could see them in one piece? May be like this:

It's kinda hard for me to see them, sorry, lol
Still I like the idea, but it sounds so hard to accomplish, at least when you need to specify them for each of those different... FXs

Senior Developer/Project Manager/Co-Founder... and then some.

I have a suggestions, if you don't mind, that will make it simpler to implement:

You mention making the auras' activation speed a setting, but I don't think characters will have anything more than three speeds. There will probably only be walking, running, and fast movement. So if we give each aura element a location in the world and are able to choose a persistance setting, then how bright it is, and how far behind the character it stretches are pretty much taken care of with that.

I also like the idea of changing the color at each of those three speeds as well. So as an example: While walking, your aura can be a glowing red, when running it becomes yellow, and when fast travelling it becomes blue; all to mimic a flame.

—
I like to take your ideas and supersize them. This isn't criticism, it is flattery. I come with nothing but good will and a spirit of team-building. If you take what I write any other way, that is probably just because I wasn't very clear.
Top
Sun, 03/24/2019 - 09:37
#5
Cyclops

the concept of a travel aura is unique...I love it. Put it in the company store and it will make MWM a lot of moolah 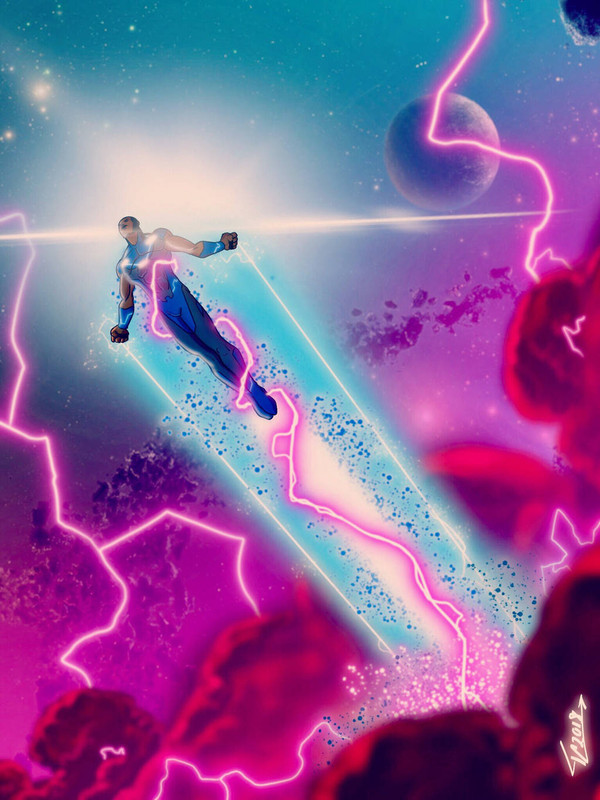 If they can create Combat Auras, no reason not to be able to create Travel Auras. All the system has to do is check "states".
Combat stste, Travel power active, etc.

Uh, when I said "We have trails" that's what I meant about travel auras. We HAVE them available. Just haven't focused on their development yet.

Senior Developer/Project Manager/Co-Founder... and then some.

Travel auras a perfect example of a cosmetic thing I'm happy to pay for. They're a really perfect sweet spot because they're past "hey, that should be in the base game." I'm happy we'll get to choose from some.

Reminds me of the Captain Universe persona. I like it.

I'm hoping similar travel such can be for dash attacks, a la Lightning Rod.

I'm hoping similar travel such can be for dash attacks, a la Lightning Rod.

Okay, now you're making me want to pull a Picard Maneuver with ... um ... Shield powers up ... when doing a "teleport" move, either as part of a Travel power or as part of an attack power, in which you leave an after image of your character behind you so as to (temporarily) be in two places at the same time.

As much as I love Star Trek and the Picard Maneuver (which itself was just a blatant ripoff of Kirk pivoting the Enterprise at Warp 2 during one of the TOS episodes) another example of this kind of "being in two places at once" was shown pretty well in The Chronicles of Riddick movie: