Seriously, we need the heavy artillery in this game. Can you imagine riding this down the streets of Titan city! You would be so cool!
COT will need to charge a Hefty price for this at the game store. Because everyone will want to get their hands on the big guns!
Tanks to the Devs for your consideration. 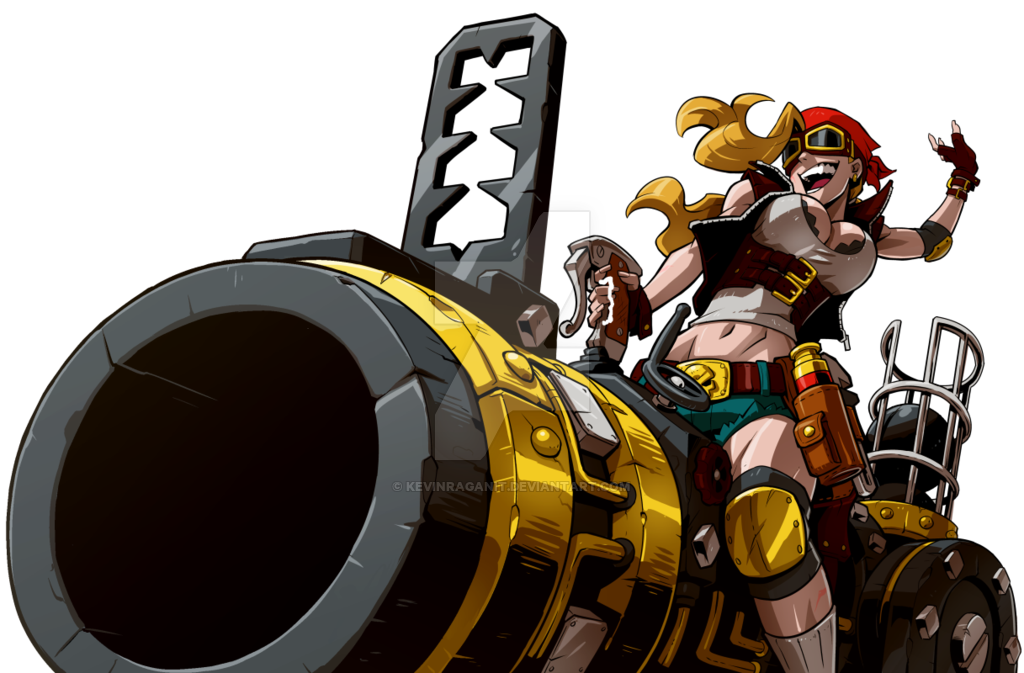 CO had weaponized player vehicles... Did not care for it.

CO had weaponized player vehicles... Did not care for it.

Same. I have vehicles on my CO characters but they stink. Vehicles are essentially redundant because you already have travel powers to get around, and you’re now attacking with vehicle weapons instead of your own powers. You basically are no longer playing your character, you’re playing a vehicle.

With one exception... I’m good with vehicles if they essentially act as a travel power. If you drive a motorcycle instead of having super-speed or fly around in a small helicopter instead of having rocket boots then it just becomes a matter of aesthetics.

The Batmobile is an important and iconic part of Batman’s toolset, and Ghost Rider can’t be Ghost Rider without his motorcycle. But Spider-Man’s helicopter or whatever jet they create for Superman in order to sell toys is just silly.

Yeah if anything CoT could eventually offer two types of things: Vehicles as substitutes for travel powers and perhaps temp powers that act like big guns/weapons. I'm not sure they really need to -combine- those two things together. There are plenty of other games that concentrate on having the player driving a tank or starship that shoots things - CoT has no need for that when we all have built-in powers to shoot things.

For what it's worth Cyclops' pic is cool looking but would probably work better in a game where characters don't have intrinsic powers of their own.

Yeah that's cool enough but Supes usually only needed this little ship when somehow he was powerless in some way. Do you really think the standard MMO player would ever want their precious little snowflake character to ever become "powerless" in some way, shape or form? People would scream bloody murder despite the fact it's something that -can- happen in comic books. ;)

One character idea I have is not even a super hero. Statistically they'll probably be some sort of support powerset. Probably with additional support tertiaries, if I can get tertiaries that match my primary power pools.

But I get your point Lothic. Hence why godmoding tends to be a common term in RP circles. When people RP they need to learn to let go of their ego.

Yeah I could see doing a travel power that uses a motorcycle like ghost rider style, that would be pretty cool!

Having offensive powers that can only be used while you're in a travel power (which is basically what a vehicle with a gun is) might not be the best fit. That being said, having powers that put you into "stances" that change the way other powers in that set work is something plenty of games do and can work well. You could work this into a lot of different aesthetics. The "solid form" powers we have been shown a bit of sort of use this idea a little bit, insofar as "not moving to get a buff" is kind of a stance. Sort of.

With this kind of mechanic in mind, you could make the aesthetics of a stance based power set so that you could do something similar to a vehicle with a gun.

Probably the best example of a stance based character is something like the popular idea of transforming mechs and robots a la robotech. They drastically change their performance and purpose (stances) to trade between firepower, durability, and speed.

So if you had a stance based character you could set up the aesthetics to be whatever vehicle you want, and if you're in your murder mode the big guns come online.

Some games even use stances to not only change the basic profile of a character but to take that further and change what abilities they have available as well.

Speaking of which, didn't CoX have stance based characters when they came out with the shapeshifting energy alien classes? That is a good example of what I mean. Just, you know, switch "alien shapeshifter" with whatever different look you want. In this case, vehicle with gun. 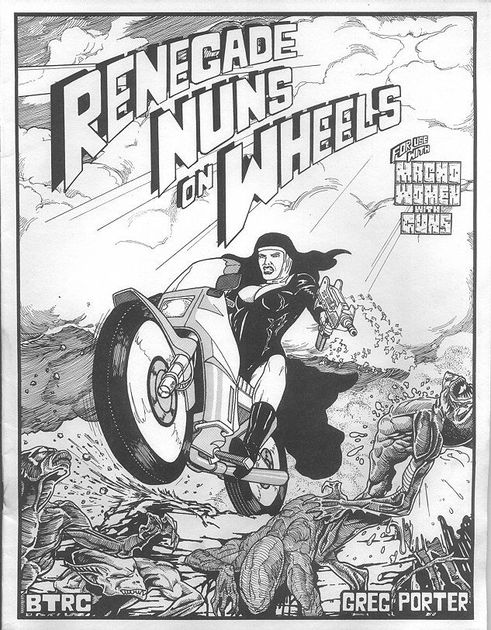 I have no problem with a character riding a big gun like that. But it would have to be a costume item, not a vehicle. This way the game can work the biggun into the powers and effects and it can double as a travel power.

I don't see it being much different than the wheelchair idea that has been brought up before.

—
I like to take your ideas and supersize them. This isn't criticism, it is flattery. I come with nothing but good will and a spirit of team-building. If you take what I write any other way, that is probably just because I wasn't very clear.
Top
Mon, 05/28/2018 - 11:26
#13
notears

Will CoT have vehicles? I do not even care much for battleready ones (although it could be neat) but primary for either fun or just non-super transportation (when off duty); driving around Saints Row/GTA style (well... without being a traffic menace). Depending on what (if) off-super job system might exist someone could even be a Taxi driver at day and TAXIMAN at night :P

I know big paragraph i do love me some vehicle combat and tank on tank/ robot on robot battling and flight, space battles and World of Warships is doing Subs now :O

Able to change vehicle parts like the main cannon to a tank for a different cannon that has less armor pen values or so for higher AoE and damage output per shot and longer reload or able to swap out engines for something better that you had to gather parts and craft and different tank/arty/ vehicle chaises and aslo some big things that you and your friends or group could operate together to fight big towering robots or monsters like Ultron from power rangers! and some buffing vehicles/ tanks that bubble other vehicles increasing their Deff/resistance, buffs increasing Acc, dmg, reload times, movement speed, healing , and if ammo is an issue like certain amount of shells or power you have for a lazer cannon for a tank that can deal increased fire dmg, or toxic round, freezing, electric with side effect an such, OMG or dark blasts from a tank. . .negative energy dmg and takes away accuracy would be so evil! There can be supply carrying buffing vehicles, and some hard to detect stealth vehicles too would be cool, but yeah up to devs if they go that rout just figured I'd throw this into this suggestion thread before I wander off to other things, yeah i got these ideas from playing World of tanks, and Armored Warfare . Oh and if space ever is a thing with this game I so want an Imperial star Destroyer can have and Operate it with friends to man all sorts of Turbo lazer batteries and tractor beams, well gravity generators, radar an such, that would be awsom, but I dont see such things happening right out the gate till like many years after game is released.

Seriously, we need the heavy artillery in this game. Can you imagine riding this down the streets of Titan city! You would be so cool!
COT will need to charge a Hefty price for this at the game store. Because everyone will want to get their hands on the big guns!
Tanks to the Devs for your consideration.

Your ideas are great.