Two weeks ago we issued an update with lots of new features for the game. (If you didn’t get a chance to see that update, go read it now!). While the feedback was generally very enthusiastic, we also heard several requests for future adjustments, and this is what our update will focus on today.

First, it seems that overall, players enjoyed the new features a lot. People remarked how the game feels different having flight available. They liked the style of the flight animations from lift off to landing, and they liked how fun ultra-fast flying could be. Regarding the edits to the Avatar Builder, the changes made for this update were mostly received very positively. 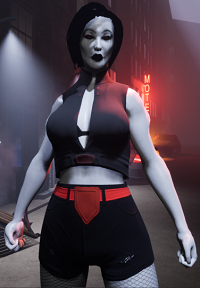 While most of the feedback was very positive, we did have requests for adjustments. Over the last two weeks our CoT development team has been considering how to incorporate this feedback.

We were told the controls in this very early test form were a little tricky to master, and some players noted they would like more control over things like mouse sensitivity when flying. Players also asked to detach flight controls from viewing so that players can direct flight but still look around independently. We also heard that some folks felt the super fast flight was fun, but they would like the option to fly faster than hover, but not as fast as the super flight speed we shared. 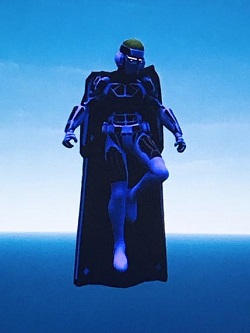 All of this feedback by players about flight represents exactly why we do testing, because pretty much all of what we heard are things that we can adjust for flying options, especially when more functionality is added later. This current version of flight is a test and it doesn’t offer the options you will have eventually when the game is ready for launch. Knowing what players liked and what they wanted altered will help us make improvements as we move forward. 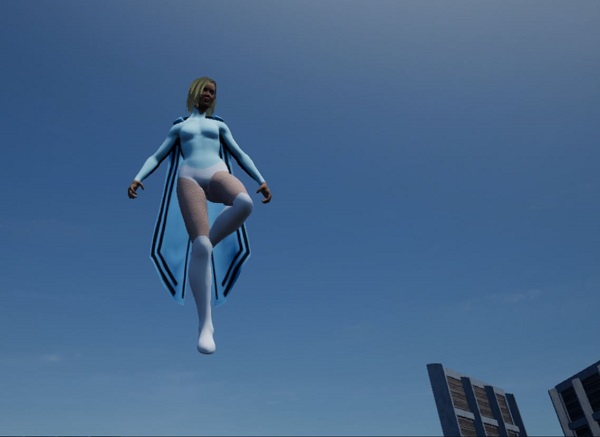 But we aren’t going to wait for launch to make some of the important adjustments people requested. Today we are offering a patch that can be downloaded that will respond to several requests and hopefully improve player experience of flight. 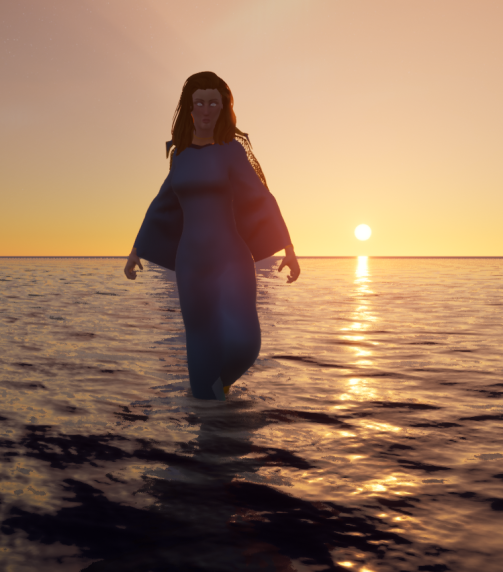 This patch includes several improvements and fixed bugs, detailed below:

*NOTE - the patch is available for windows as of this morning. The patch for Mac will be available later today.

We always try to incorporate player feedback and testing flight is a perfect opportunity for us to hear you and take action. We hope these adjustments begin to address some of the things you asked for, and please keep letting us know what you think so that we can keep improving the game! 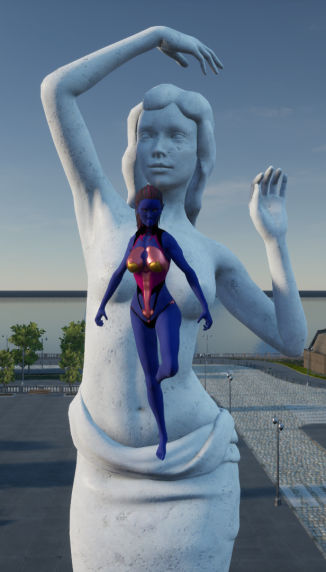 Finally, here's a quick peek into the future of flight. These versions are a ways off, but the first steps are being developed right now:

Thanks everyone for tuning in - see you at our next update!

Special thanks to AmiEvil and iathor for their work on the patch with updates to flight and Chargen provided in this update.