It’s always interesting reading the comments and feedback coming from the folks following us on the forums and social media. More often than not, you’ve asked the kinds of questions that make us consider what we’re working on and ask ourselves “what if,” “why not,” or “how might we do that”?

We’ve given you answers when we can, but we’re not always able to give you the answers you deserve. Usually it’s because we’re still in the middle of working out a final solution or it’s something we’re just not ready to show off yet.

However, there is one question that seems to come up more often than all the others. It’s a very important one so, we’ll give you some answers now and we’ll keep answering it in the future:

Where are we now?

First of all, this is not the update that was delayed before our server troubles. We’ve put that one aside for now, but we’ll come back to it. We think it is important now to provide you with a general project update instead. We’ll be taking a look at each of the development teams, and giving you a brief overview of where we stand. We won’t be telling you all the secrets, but maybe we’ll slip in a little something here and there.

Even during the repository server failure, our teams were able to continue working on their own parts of the project. That’s one of the benefits of UNREAL’s modular architecture we adopted earlier this year. So while we were not able to put together an integrated piece like an update, it did not stop individuals from progressing on their tasks.

Our PR team has been working on a strategic roadmap and publicity campaign leading up to issue 0 and beyond. (Editor’s note: We hope you have been enjoying the “Make Anyone” posters we’ve been teasing you with lately.) They’ve also been working on an updated website. Along with the Webmaster, they are in the process of designing new mockups and integrating it all together for a more professional look, more intuitive structure, and more informative content.

Our Technical Art team has been working around the clock on the newest Release Version of the Avatar Builder, making sure the new foundational work is more robust than previous versions and a lot more modular. There are two efforts involved. One is making all the character models and the costume items look right and work together. The other is making the Avatar Builder itself look fabulous and work correctly.

For example, here is a sequence of attempts at making a trench coat work with the bodyfat slider (he looks a bit plastic because we turn off the skin textures while working): By the third image you can see it is just about right. It turns out that tailoring is an art, even in digital space; and the key to getting it to drape correctly was to adjust the shoulders, not the middle.

Our Composition team has been working tirelessly adding more mission content and creating a cast of NPC allies and enemies. There are currently no less than 173 named NPCs, 107 tip episodes, 5 district story episodes, 61 path episodes, and a recurring event completed. They’re also adding more history to the world in hundreds of small ways by adding brand names, unique places, and countless more additions to our already rich and immersive lore.

Here’s an example you may see around Titan City:

And for what purpose could these concepts be? 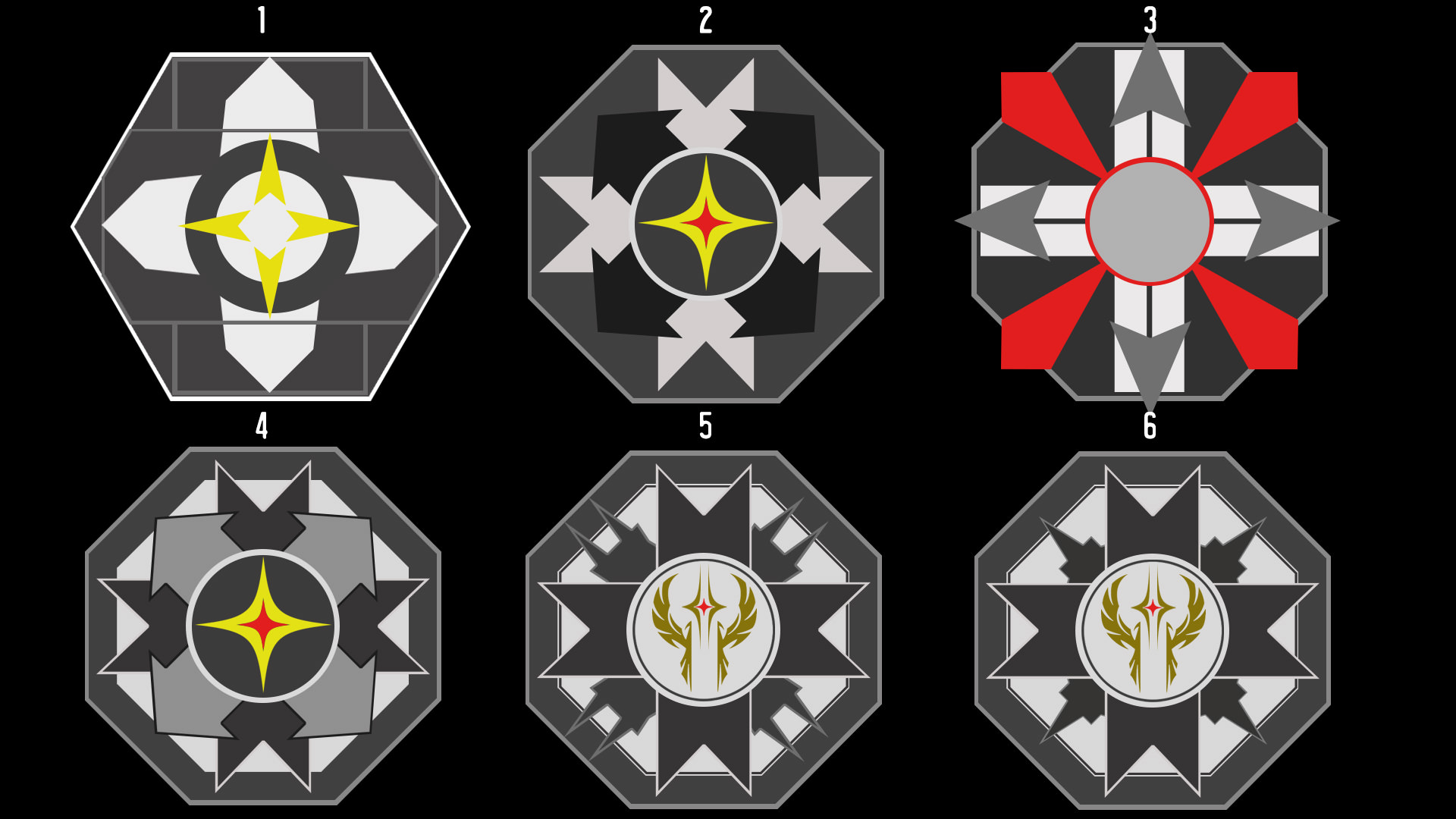 Perhaps you could explore the possibilities or mark them down as a mystery. Just don't badger us about it.

The composition team is also working alongside our tech and design teams to integrate everything for an upcoming missions system test. Keep your fingers crossed.

In addition to all that, our Tech team worked around the clock getting our backup server online and tested in case of any more failures. They are making sure the rest of our server architecture is ready, designing the account authorization system we will need for Issue 0, and finding solutions for problems we didn’t even know existed.

It’s all coming together. Some of it is moving faster and better than we could have hoped, and some of it is more difficult. But that’s as much as anyone would expect, and we are still on track to get Issue #0 out to backers before the end of the year. We hope you are as excited as we are. There is still so much to show you, and we look forward to doing so when the time is right.