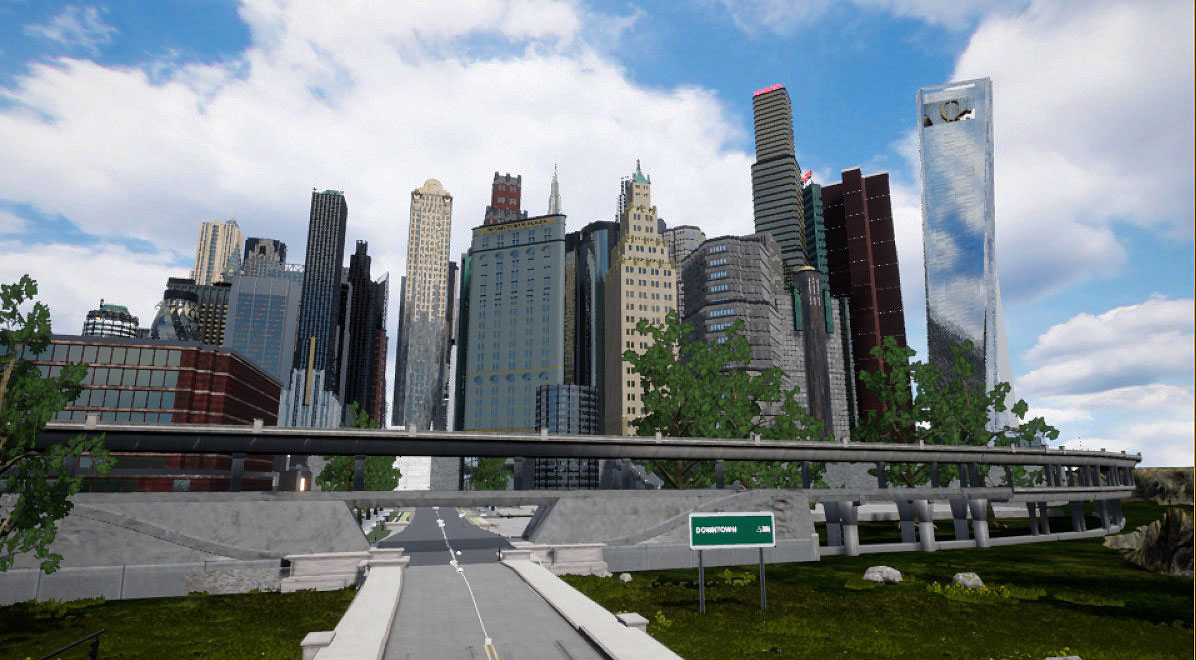 This week we have some exciting progress that we’re finally able to share with you. We are announcing a patch to the Avatar Builder that will be released next week. This patch will feature new costuming pieces, and will make some important coding changes that will improve functionality throughout all of City of Titans.

You might have seen some of our new costume pieces coming together on livestream. We have some pictures for you below but if you want to go back and watch the work as it happened, visit Artstrong's channel at https://www.youtube.com/channel/UCL_bOKILahkvfrH3h9CA54g 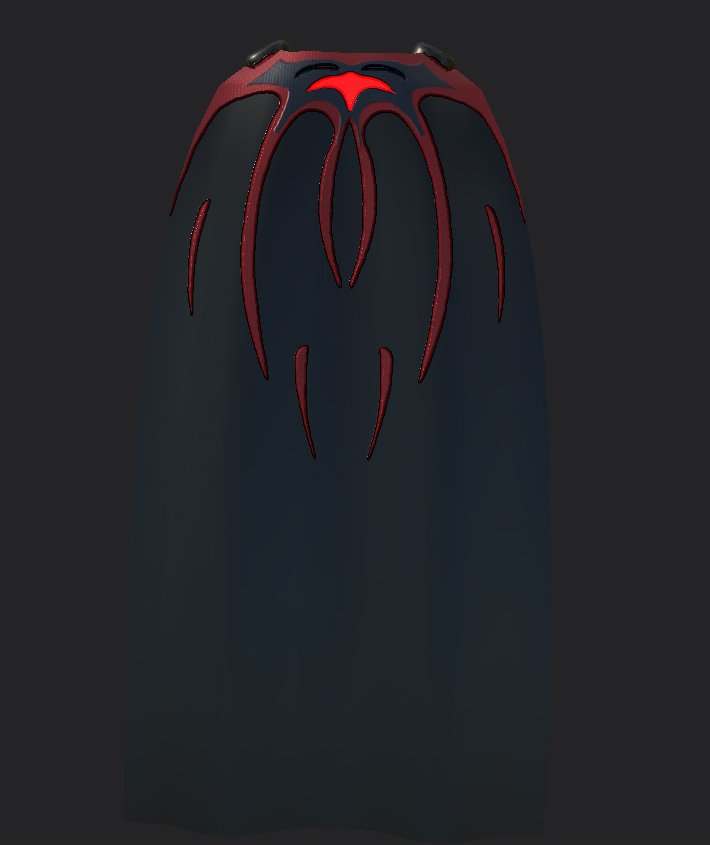 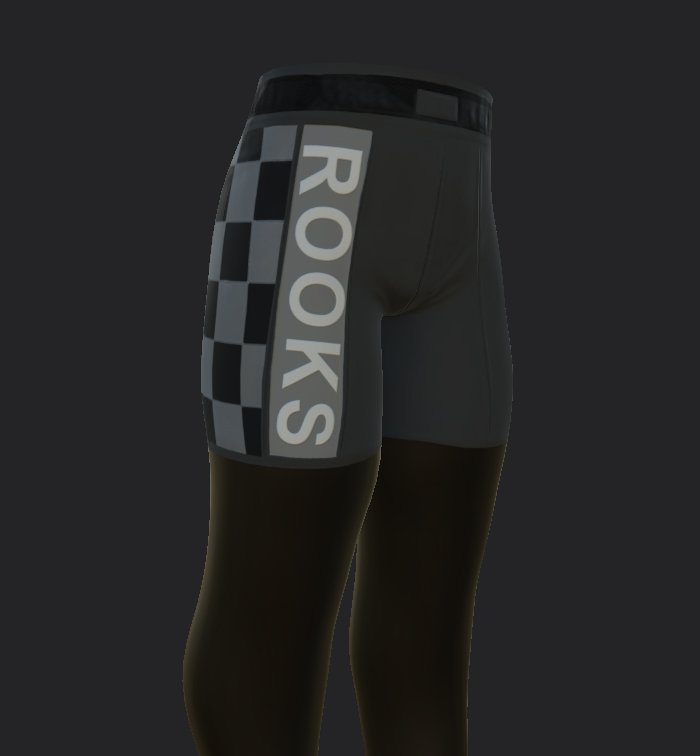 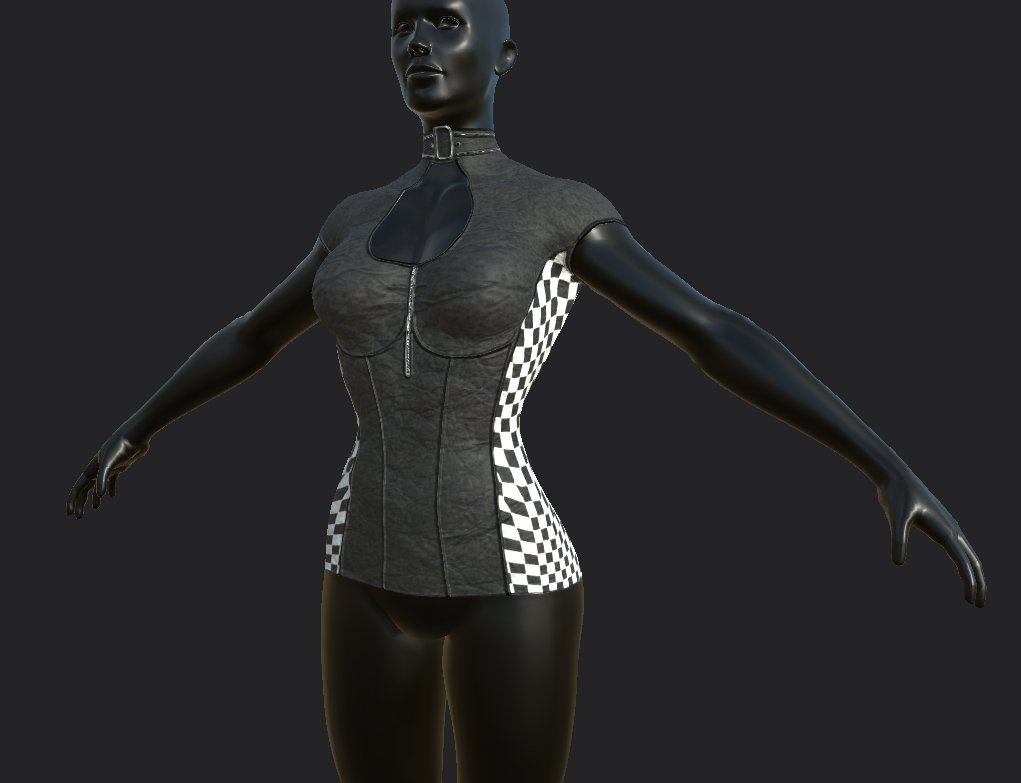 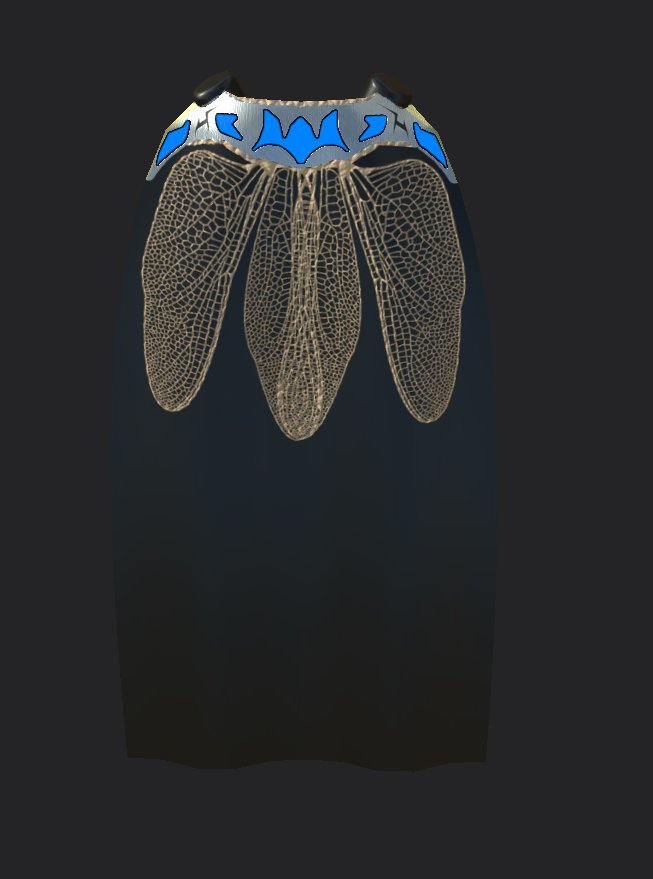 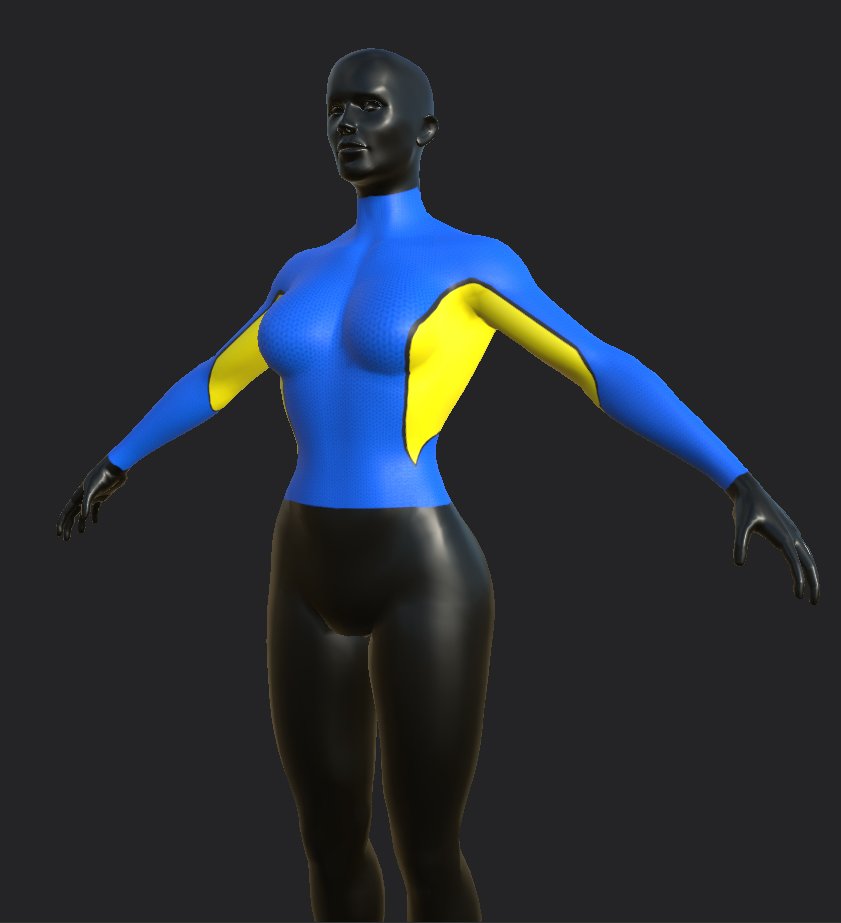 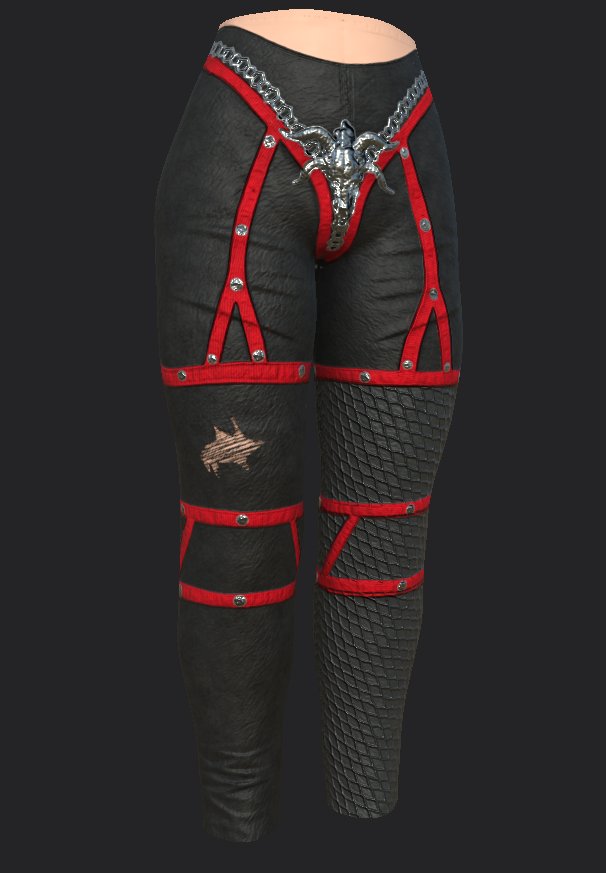 Those are just a few of the new costume pieces. During live play, some will be found on NPC’s, some will be Unlockable items, and others will be part of the basic set that will be available to all players. The list below should give you an idea of the new pieces coming with this patch. There are many more that our art team is working on, and those will be added as soon as they are ready.

Not only have we added new costume items, but a lot of work has been done ‘under the hood’ that not only improves this part of the game, but will benefit all of City of Titans.

You may recall us mentioning a development tool called ‘Substance’. This is what we’ve been using to create our materials library. But to integrate it with the Unreal engine, it had to pass through a third program, and that increased file sizes and memory demands. Thanks to the hard work of developer Jamie 'GeeksGoneBad' Cunningham, the material files now work directly with Unreal, meaning that the files will load quicker and take up less space. This means that not only character files, but all of City of Titans will run more efficiently, since the game engine draws on these same material files for creating the world in Live play.

Another improvement being worked on by developer Richard 'AvelWorldCreator' Robertson has been a change to the coding that better responds to the player’s computer system so that the Avatar Builder isn’t always trying to run at maximum capacity. This will improve overall game performance for players with less powerful systems.

Integration between the Avatar Builder and other game elements has also been improved. Since the internal/external map generators, and the combat system will all be using the Avatar Builder to generate NPC’s, City of Titans will now need to use less resources to populate the city. This will also streamline our next stage of development, as we start integrating all of these elements together. We’ll talk more about that in future updates.

Avel has also been working on improvements to the slider controls, more menu options for controlling audio/video settings, and improved load/save features that will be used across game elements. These will be released to players once they are ready to go.

Overall, what these changes mean for players is that, with this patch City of Titans will begin to run smoother, take up less memory and RAM, will be more expandable, and able to adapt better to the hardware it’s being run on.

When this patch is released next week, you will be able to use your existing loader to receive the new files. We will make announcements to let you know when the new patch is Live. If you do not already have a copy of the loader, please visit https://store.missingworldsmedia.com/ and create an account. Your donation of $50 or more will include a copy of the Avatar Builder that you can begin using immediately, a full copy of the game via digital download, three months of VIP status once the game is Live, advanced account activation during release weekend, and the rewards included in the lower donation tiers.

You may have noticed some new neighborhoods shown in the banner for this update and a couple of preview photos we included of new sections of Titan City. A lot of work has been going into building the Old Bradford and Downtown Neighborhoods, but the neighborhoods are not quite ready to go as part of a patch yet. We’ll be showing you more of those neighborhoods and talking about the work done on them in a future update.

Thank you for being a vital part of the project. We’ll see you in the City. 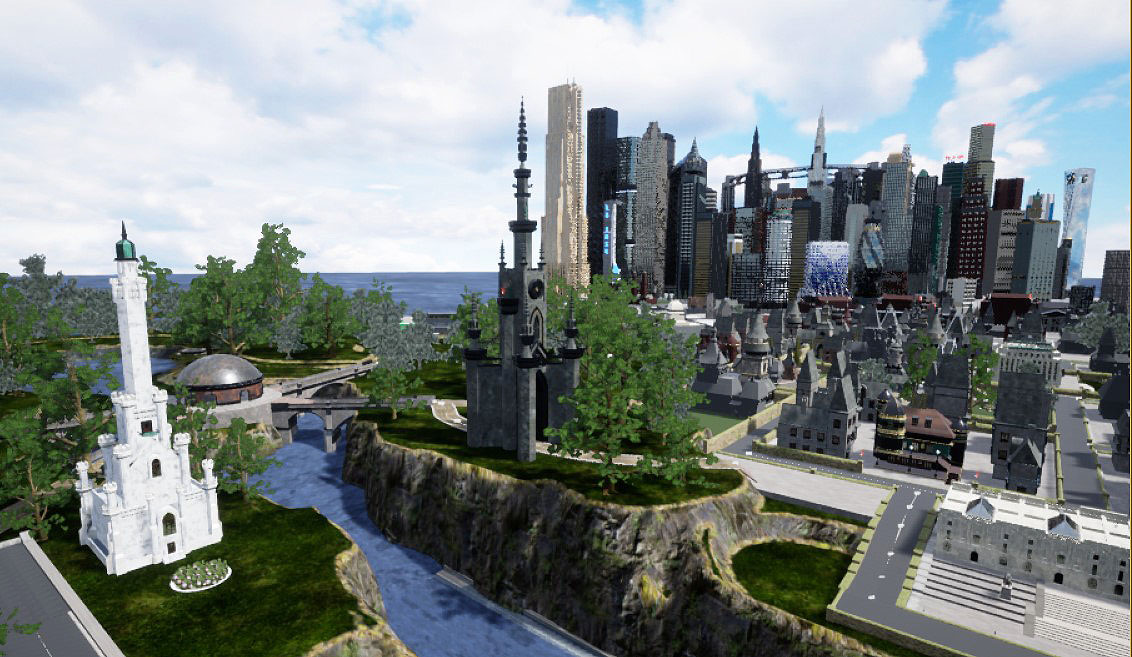 Thanks go out to developers Richard "AvelworldDesigner" Robertson and Jamie "GeeksGoneBad" Cunningham, as well as City Designer Nathan "Red Warlock" Purkiss for their work on this update.
Visit our webstore at: https://store.missingworldsmedia.com/

Support City of Titans at our Patreon and Read our Comic: https://www.patreon.com/HiJinx (NOW FOR SALE ON COMIXOLOGY at https://www.comixology.com/Hijinx-1/digital-comic/860031?ref=c2VyaWVzL3ZpZXcvZGVza3RvcC9ncmlkTGlzdC9SZWNlbnRBZGRpdGlvbnM )

Feel free to discuss this update here: https://cityoftitans.com/forum/discuss-july-2020-patch-update
OR on our new public Discord! : https://discord.gg/7kVfsju