So obviously the character builder will have it's limitation on character sizes, as it should. Those limits have to be in place for gameplay. You don't wanna have giant group members in tight enclosed spaces making things difficult for your party. Which is why I wanna suggest Size Manipulation Pool Powers(or whatever the side powers list is called to your main powersets.)

1)GIGANTISM: A toggle power with certain restrictions in place. Once toggled your characters overall mass grows to the size of say... Giganta or Antman(Giantman). Approx 50ft tall. While toggled all your normal attacks would be locked out and replaced with a handful of giant based attacks to use. These attacks would each have 2 different animations depending on the size of enemy your attacking. I'm thinking you could possibly TAG other gigantic's or large world bosses with the Gigantic Tag so the power knows which animation to use. For attacks I'm thinking things like:
Regular Enemies: Stomp(lift one foot and drive it down in front of you cracking the earth temporarily) / Gigantic Enemies: Straight Knee(drive knee into the enemies midsection)
Regular Enemies: Slam(Slam both fists down to the ground in front of you) / Gigantic Enemies: Double Axe Handle Slam(Overhead slam with both arms to enemies head/shoulder area)
Regular Enemies: Backhand Sweep(Bend down and backhand your enemies in a cone area in front of you knocking them back) / Gigantic Enemies: Haymaker(punch your enemy so hard they fall backwards unless knock resistant)
Regular Enemies: Toss(bend down and pick up your target and then throw them(enemies could take fall damage or impact damage against buildings)) / Gigantic Enemies: power grayed out when targeting Gigantic Enemy
Both: Pick up stationary cars and hold them until pressing button a second time to throw it at targeted enemy.

The restrictions on Gigantism: The power would be grayed out while in indoor maps. You also have to have an instance based restriction of up to 5 active Gigantism toggles in any given instance. If there's up to 100 players in an instance, 5 can have this power toggled. If 5 have already toggled it, it will be gray or possibly red so people know they have to find a new instance if they want to use it. I feel like 5 is an ok number per instance. If it becomes a problem number could be reduced. Seeing a gigantic being should be a special and rare sight, we don't want a whole Attack on Titan reenactment.

Gigantism could also have it's own set stats or effect certain stats of your character: +Strength, +Resistance, -Dodge, Hitbox increases

Lastly, walk and run speeds have to be set appropriately. Giants would be able to move around much faster than a normal sized being. Unless that being had superspeed obviously. lol

2)MICRO-ISM: A toggle power without restrictions. I'd like to see this power designed as a cyclable toggle(offering 3 different miniature size types depending on how many times you press the toggle button. You would basically have to cycle through all 3 before the toggle would shut back off.) The best I could describe the sizes would be... Infant, Pixie,and Bug sized. I can't see why all normal powers shouldn't be able to work with this toggle active. Hopefully props can also scale down with character. Sure power emanations might look funny, but let it be up to the player to say weather they can deal with it or not. Character hitbox shouldn't be altered by character size. Hitbox would still be the size of a small basic character.

I've been wondering if there's sizeshifting in this game. Would be good for my character, Alice from Alice In Wonderland (public domain and thus free use). A teenage girl in a cute dress and so innocent... until you make her mad.

No current plans for any kind of shapeshifting powers at launch. Years down the road is a big unknown as well.

Any size-shifting would be an aesthetic not a mechanic. Which means it would be applicable to any power or set. That would make for some strange combinations which, when we had discussed this internally, made us think size shifting would be relegated to special uses, such as a temp power.

Any size-shifting would be an aesthetic not a mechanic. Which means it would be applicable to any power or set. That would make for some strange combinations which, when we had discussed this internally, made us think size shifting would be relegated to special uses, such as a temp power.

I could see getting something like this as a purely "visual/emote" kind of thing rather than anything that could affect fundamental powers/hitboxes/combat. Even then as has been said it's not a "top priority" and could just be thrown on the heap of other things that might happen "after launch". 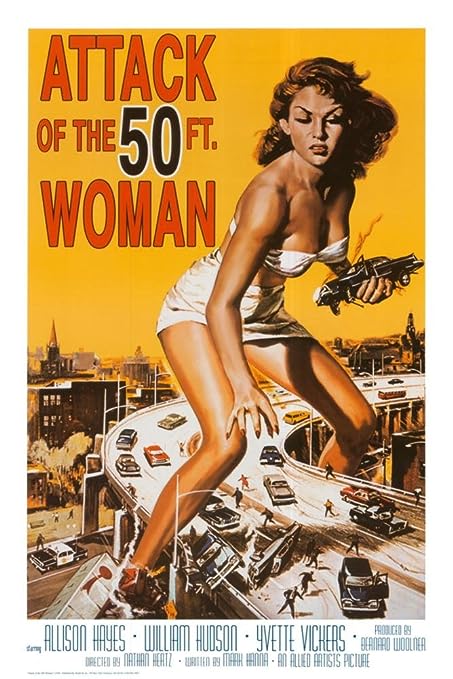 Note that such ideas can easily lead towards this kind of thing ... 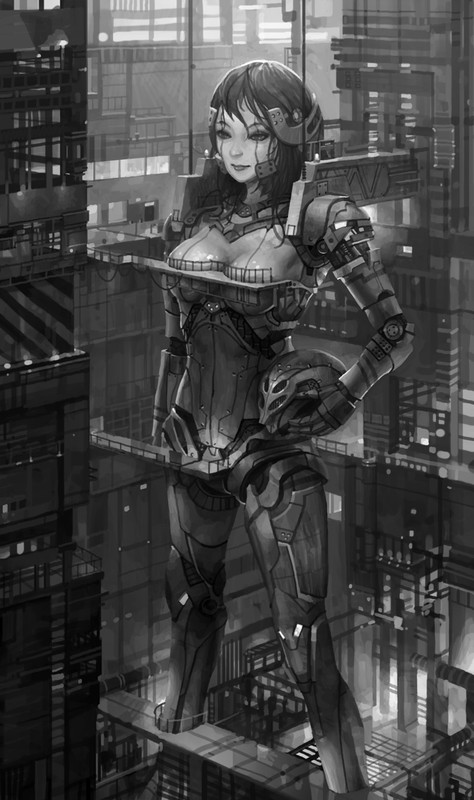 To defeat the Kaiju ... sometimes you need to become a Kaiju yourself ...

Okay, so what if you had a "Kaiju Event" set up in which each of the PC participants are provided a "Maximizer" Temp Power that makes the PC Kaiju sized ... for a limited duration (like maybe 60 seconds?) ... and which broadcasts an "aura" that prevents all other copies of the Temp Power being usable by the other PCs while one PC has theirs active (meaning only *ONE* Kaiju Size PC at a time, so take turns everyone!) ... and which has only 1 charge, and you can't get a recharge/replacement during the event ... and if the PC using the Temp Power drops below 50% of Max Health then the Temp Power deactivates regardless of remaining duration.

Rig the event such that you, in effect, need something like at least 16+ PCs to "Maximize" for the event to defeat the Giant Monster, but they have to "take turns" being "Maximized" to Kaiju Size. That way, you get a "pass parade" of PCs each getting their "turn" against the Giant Monster.

After that, it's just a matter of figuring out how to make use of all the still "normal sized" PCs attacking the Giant Monster in ways that create vulnerabilities for the "Maximized" PC to take advantage of and score useful/major amounts of damage into. Put the whole thing inside an instance (or its own zone) so you don't wreck the entire city with the event.

I figure at least some animations would have to be disabled while giantized, but i love that idea

I think a bigger problem, which I believe has been brought up here before, is how to treat the hit box of the character.

Making it larger will mean they will "attract" more enemies since the game consider them being closer now, and very likely not be able to just walk by any without serious amount of stealth buffs because the hit box could become wider than the street.
Not adjusting it on the other will, at least to me, create a disconnect where could be standing on an enemy but it not reacting since the hit box is far enough away for them to not react.

Well I feel like the hit box should be the size of the character. It would make sense for a giant character attracting more attention(I mean, how can you miss them) and smaller characters going more unnoticed. The only exception I would put is how small a hit box can be compared to a barely visible character. Hit boxes as were done in CoX should be done away with anyhow in favor of better hit detections like say Overwatch has.

As seen (and nerfed) in Champions Online, size powers have issues in the MMO environment:
* Increased graphics load
* Larger Hit Box means more issues targeting around your allies
* Larger Collision Box (we still are running with those,right?) means you take up more space at boss fights, and interfere with your melee allies getting to the enemy
* Weird clipping issues in indoor maps, possibly leading to the camera getting stuck above the ceiling.
* Put some underwear on, Highland Avenger!
* Smaller Hit Box provides unwarranted advantages in PvP

As seen (and nerfed) in Champions Online, size powers have issues in the MMO environment:
* Increased graphics load
* Larger Hit Box means more issues targeting around your allies
* Larger Collision Box (we still are running with those,right?) means you take up more space at boss fights, and interfere with your melee allies getting to the enemy
* Weird clipping issues in indoor maps, possibly leading to the camera getting stuck above the ceiling.
* Smaller Hit Box provides unwarranted advantages in PvP

Yeah most of these points have been raised the last few times this has been suggested for CoT over the years. That's why I mentioned earlier in this thread that maybe they could (as a compromise) accomplish "body size changes" as a "non-combat emote" visual effect. Basically as an emote you'd avoid most of the problems you mentioned and it might be better than nothing at all.

* Put some underwear on, Highland Avenger!

That might worth some kind of Confusion/Mez effect for people looking upward... ;)