Titan City will function like an immersive playground. It will be an environment full of character, interesting architecture, and alleys to get lost in. The experience of sound is crucial to enveloping players in this world, and sound will be the focus of this week’s update.

We’ve been making progress on bringing sounds into Titan City and we want to share that work now, because it’s an important part of our efforts to bring the game to life.

There are several areas of sound that our developers are currently working on. First, there are sounds related to powers and movement. Whether it’s a travel power like flying or super speed, or fighting with feet and fists, or blasting a ranged energy power, all of these sounds need to be tightly orchestrated with movement to give the correct cue to enhance the experience of an activated power.

In addition to these sounds, our tech team is working on environmental placement of triggered sounds. These audio events that are triggered by a player entering range of a trigger can subtly reinforce the environment a player has encountered, like ocean sounds triggered by movement near a bay, or wind triggered at rooftops of skyscrapers. Audio cues that we experience through movement from one place to another make the world feel real. 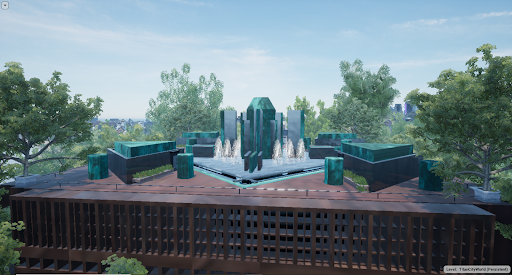 Sound work related to powers and triggered environmental sounds will be in future updates along with powers and environmental work currently being done by our developers in those areas. Those sounds make more sense to the observer when they are shown in relation to the power or environment they represent.

Today we want to focus on a third type of sound work: Music Tracks.

Some of our music tracks you probably have already heard in videos we have shared previously, like these two early City of Titan’s themes:

A while back we shared an interview with Tal Kliger, our resident composer for Titan City soundtracks who has done an amazing job building our library of Titan City soundtracks. Since the time of that earlier interview, Tal has been very productive writing tracks for the game. Here is a revised City of Titans theme that Tal composed that will also be featured in the game:

Our official ‘City of Titans Theme’ tracks will play at important locations and strategic times, but alternative soundtracks will also fill the neighborhoods to give an auditory cue that a player is leaving one neighborhood and entering another. Below are day and night time tracks that Tal composed for every one of CoT’s planned launch neighborhoods: 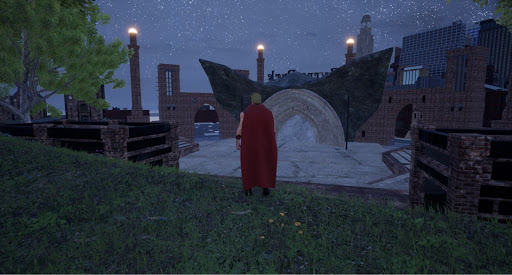 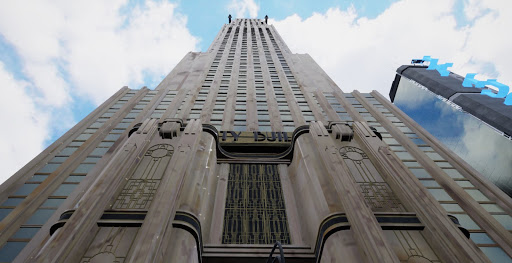 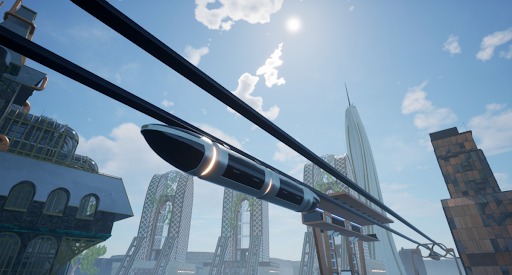 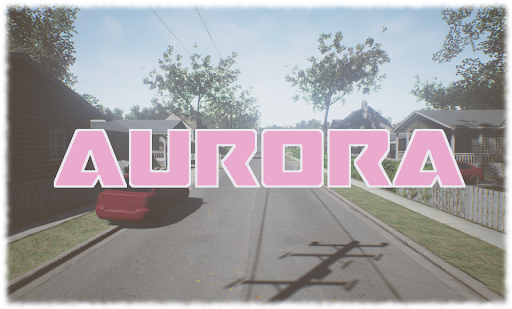 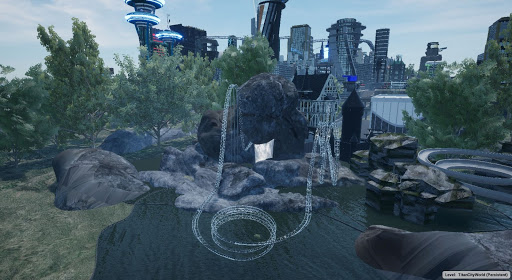 We hope you enjoyed this update - see you soon for the next one!