A little over a year ago, a community came together in a show of support for a studio and a game that had brought them together. They gathered by the thousands in an online plaza to show that, even with the game distributor’s lack of responsiveness to various pleas and attempts to bargain, they were not beaten, and they were not broken.

That community had many plans to ensure that they would not remain homeless indefinitely. If all else failed, there was Plan Z: make a new game to continue the spirit of the game that was lost. That plan produced a group known as the Phoenix Project.

Now, it is time to come together once again in the name of heroism and adventure. Plan Z spawned the Phoenix Project, and we've come along well. We are now a budding game studio called Missing Worlds Media. We have our plans and much of the groundwork laid out, and now we need you. But first, some information about why we feel we are worthy of your support.

MWM is registered as a business in Washington State, but the people working here are paying with their time, effort, and every spare dollar they have to get the project this far. Game designers, writers, coders, artists, support staff, skilled workers of all kinds have put in thousands of hours of work in service to the community they love, and to the hope that the new world we are creating will serve not just as well but even better, as improvement was always the example set by the game that initially set us in motion.

Our group includes a wide range of skilled personnel, in fields related to both actual game production and making sure we earn enough with that game to keep the lights on indefinitely. We have published novelists, coders with decades of experience, so many experienced pen-and-paper designers that almost every department has at least one or two, artists in a variety of specialties, copyeditors, historians, process specialists, marketers… all spending their otherwise free time working on this project, with so much dedication that I had to make a rule requiring everyone to take some downtime periodically so that people wouldn’t burn themselves out by working every waking moment.

The community that served as our base deserves a game that continues to grow and improve, and it deserves not to be treated as a niche- we are not just making this game for the people who played before, we are building it for all the people who dream about being heroes and villains.

There is a greater audience now, thanks to the movies, than there has ever been before, and we will reach them. We want our game to continue the tradition of being welcoming to “non-standard” MMO players, people who do not consider themselves gamers, who don’t have time to dedicate hours of scheduled time to a game, but who nonetheless feel the pull of adventure and the urge to don a cape and either save or menace a richly deserving metropolis.

We have the drive and the skills, now we need to be able to fully focus our efforts on creating that game. We have used volunteer contributions to cover our costs thus far, but that will not carry us to launch, and we are not willing to make deals with traditional venture capitalists for funding; making the game only for it to be in peril of ending the same way our predecessor did would show a distinct lack of respect for history.

Thus, we are relying heavily on this Kickstarter for two things- the basic funds to do what we need to do in the short term, and the credibility to be of interest to non-traditional sources of funding, investors who will support us in being a community-focused studio, rather than being all about the dollar signs.

We will prove that a well-developed community is a force to be reckoned with, something that can outlast even the loss of the game that fostered it, and that there is value there beyond what the companies can control. That the community itself is a living entity that it does not pay to ignore.

We’re not looking for money to buy luxuries. Unless we have an insanely successful Kickstarter, we’re not even looking to start having payroll yet. We are looking for money to make sure our developers have the hardware and software to do their work as efficiently as possible, to pay for licenses so that we can legally release what we’re making, to pay for legal advice so that we avoid making a great game but losing it all to an avoidable legal pothole a year later, to cover server costs for our growing forums and eventual live testing; in general to pay for the things that people working for free simply cannot provide.

So, now you know what we intend to do with your support, monetary and otherwise. Even if you do nothing whatsoever with regard to this Kickstarter, thank you for your support so far. We could not have gotten anywhere near here without you. If you want to do something, remember- every contribution to the Kickstarter, no matter how small, proves the numbers in our community.

If you have the money for a larger contribution, we have done our best to come up with worthwhile and valuable rewards at every level. If you cannot contribute money, help us get out the word. Our PR ninja is working hard to reach everyone, but I know that the community extends further than we could ever hope to reach directly. Let people know who we are, what we are trying to do, and what we are asking. That alone is invaluable. 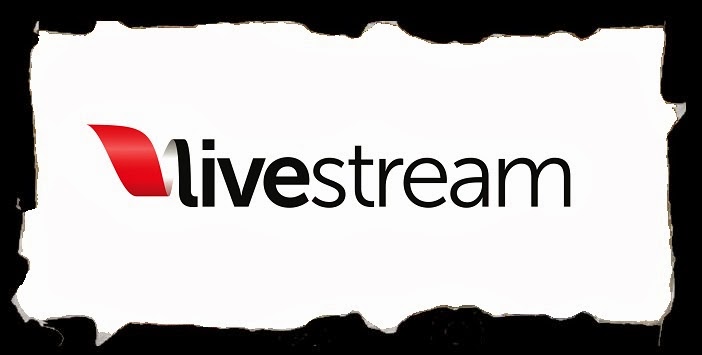 We will be having a Livestream event with one of our 2D artists, RocketCat, at 8pm Eastern on Friday night (October 4th) and many of our volunteers will be present for at least part of that event. Myself, I will be doing my best to be present for all of it. I hope to see many of you there.

We have done what was promised - there has been no giving up. All efforts to save our home were for naught. We are undaunted - we will build a new home, and better. Join us now, in striking a blow against insensitive corporate mentality, and for community. Help us build a new gameverse worthy of the loyalty and spirit of this community and all those who will come forth in the future and become part of it. Help us bring stories of heroism and villainy straight out of the four-color pages to the internet once more. Help us prove that a sufficiently determined community can truly save a world.

We’re heroes. It’s what we do.