Foxes and superheroes go together like… bats and superheroes. You don’t believe me? Don Diego de la Vega, one of the most famous superheroes of all time took as his heroic name… the Fox! Or, as the world knows him, Zorro!

Now, admittedly, Kitsune tend to be viewed on both sides of the line, hero and villain. The trick is to keep feeding ‘em plenty of Inarizushi.

On the ninth day of Devmas,

your dev team gives to thee,

and a mind control beard in a tree …. 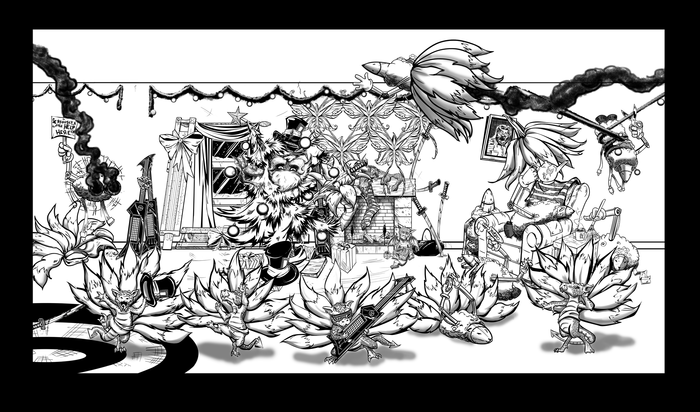 Well, we happen to have a nine tailed one hanging about - that’s seven more than Tails has, and that means he can fly even better. And he’s decided to give you guys a copy of his personal propeller. 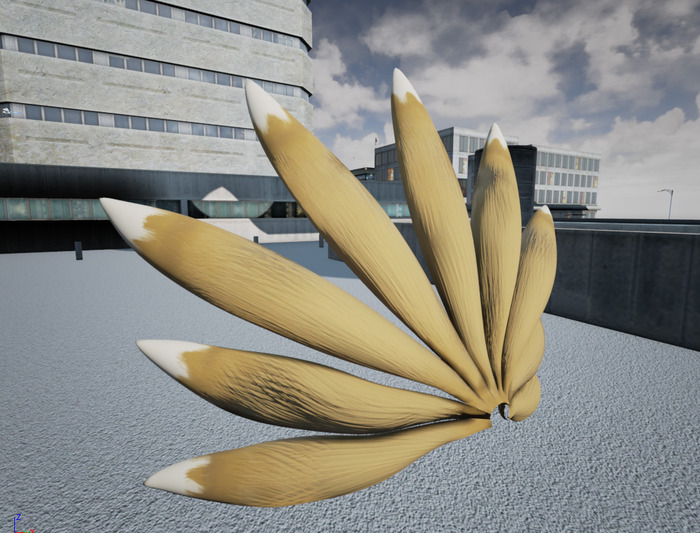 Aaaand there comes the Beard in to steal it.

You don’t wear it there, Beard! 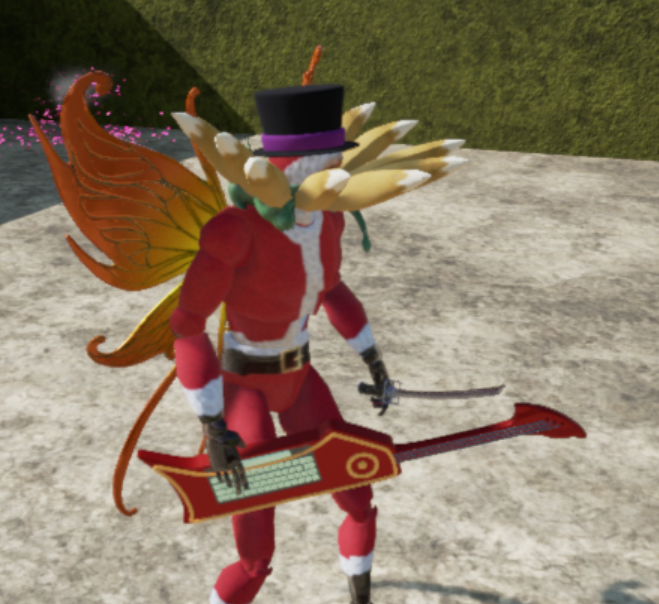 Well… I guess that’s one way to get the dragon off him. 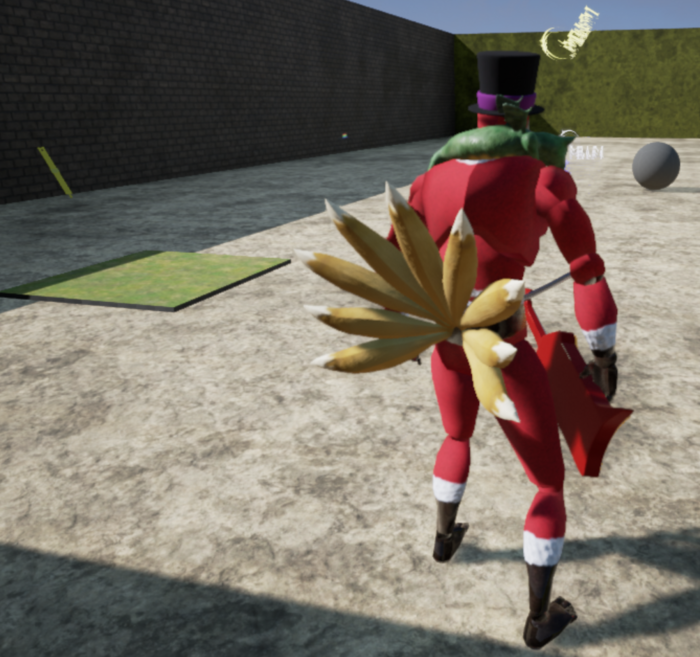 Nope, it's clinging on like Worf, son of Mogh. 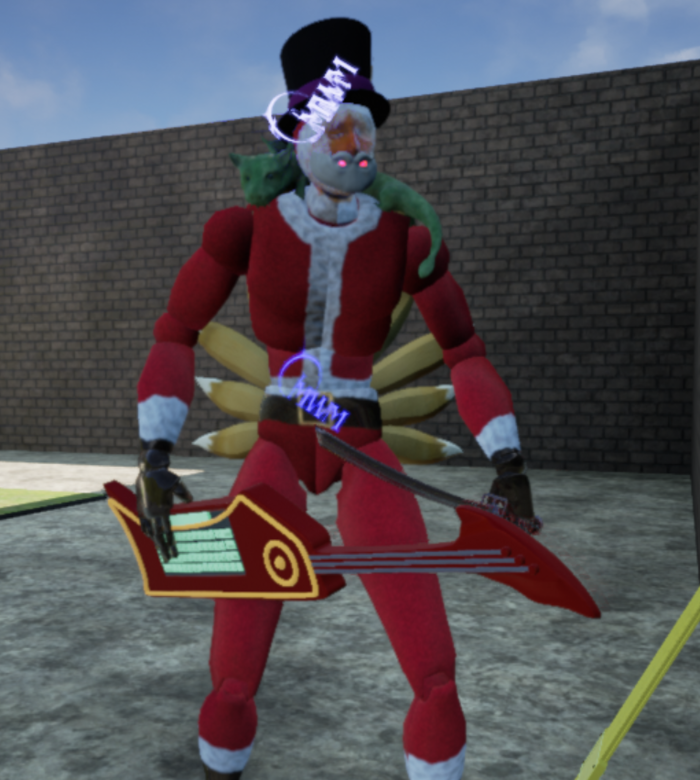 Joy to the World and Peace on Earth.